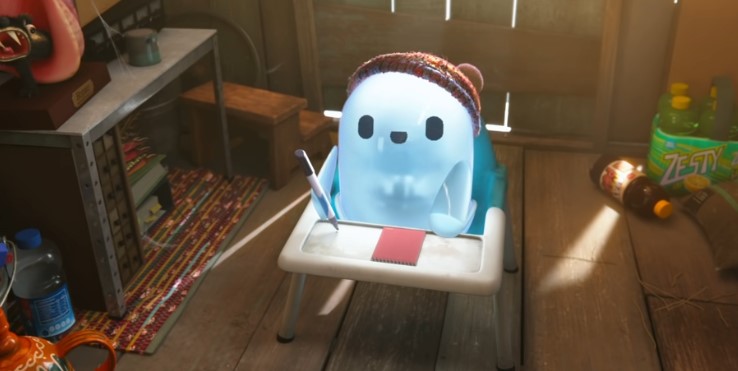 The streaming wars have resulted in big companies hogging their content with Disney+ having streaming rights for Marvel and Star Wars films/TV. As it turns out, Disney will still have to share movies from 20th Century Studios with another rival streaming service—HBO Max.

As per Variety, HBO Max will be able to stream Fox’s slate through to the end of 2022, sharing content with Disney+ and Hulu. Apparently this is the ‘last hurrah’ for the partnership and nobody is expecting the deal to be renewed. After 2022, we should expect Disney to exclusively hold the streaming rights to 20th Century Studios films.

Admittedly, there are some that have criticized the “Streaming Wars” and have suggested that the current business model is not consumer-friendly, forcing customers to pay for more platforms just to get access to specific content. While Netflix had earlier presented an easy way to get access to specific material, multiple companies trying to make their own Netflix have opted to hog content and force consumers to choose which service they would rather pay for. The last straw for some was probably the day that The Office left Netflix.

Personally, I’m just hoping that studios can continue to just share content among themselves, as the current business model doesn’t seem sustainable (or affordable). Hopefully someone can come up with a solution in the future, but for now, it looks like exclusive content is what these streaming services are banking on.

The first film set to come to HBO Max under the Fox banner is the animated Ron’s Gone Wrong, and it will be available to stream on both Disney+ and HBO Max on Dec. 15.