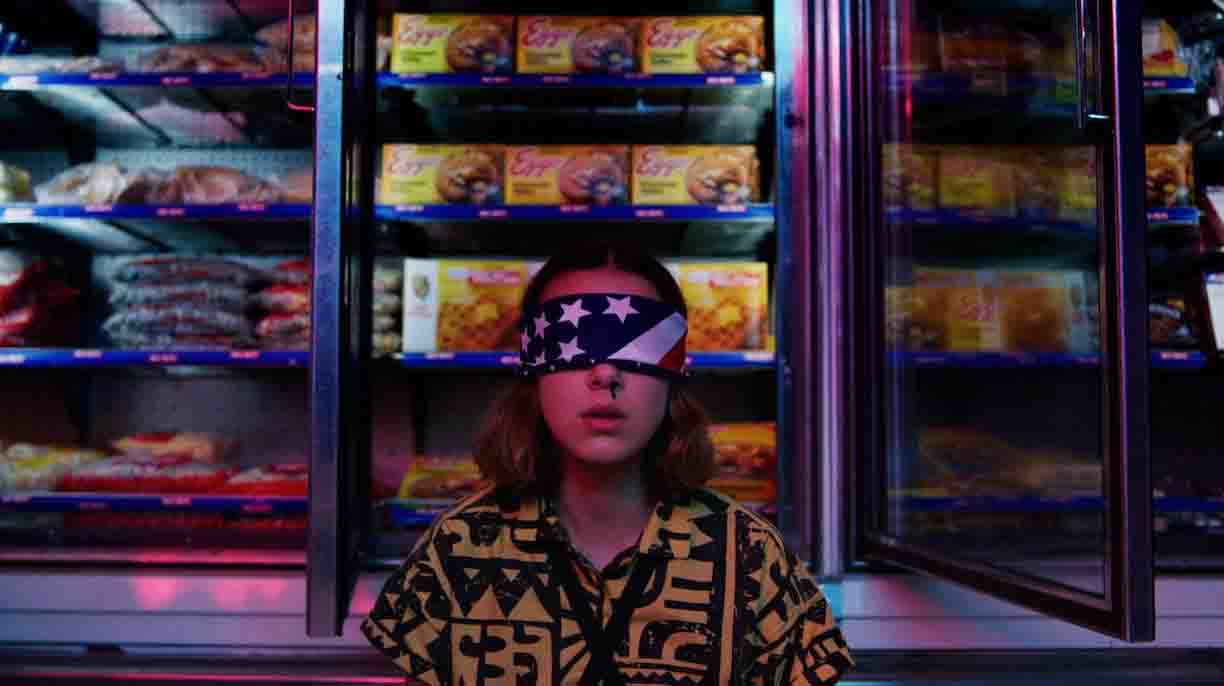 With Stranger Things 3 officially out, the spotlight has once again landed on Millie Bobby Brown. What’s interesting is, it looks like Brown could be jumping onboard to Marvel Studios to star in the upcoming Eternals movie.

This comes from Variety who casually just drops that Brown will be part of The Eternals. This is what they wrote:

Supreme Geek and Marvel Studios president Kevin Feige is expected to unveil brand-new franchise starters at the convention in late July. Chief among them is “The Eternals,” a series about godlike alien beings to be adapted by indie director Chloé Zhao (“The Rider”), which has widely been reported to star Angelina Jolie, Kumail Nanjiani and Richard Madden, as well as “Stranger Things” lead Millie Bobby Brown.

There’s still a lot of debate online on whether the report is actually true. The rumors of her casting had actually spread after she was spotted in a set photo of the Avengers. Brown herself had also denied involvement with the film before, but things are very likely to change—especially with this new buzz on Brown since Stranger Things came out.

Personally I just think it’s bizarre that the Stranger Things star’s involvement of the film would come out this way. If anything, her casting deserves its own headline, not just a rumor being spread around by an industry news site. Add to that, there’s no mention of Keanu Reeves who was rumored to be in talks for the film last month.

No release date has been set for The Eternals, but you can definitely catch Brown in Stranger Things 3 now on Netflix.