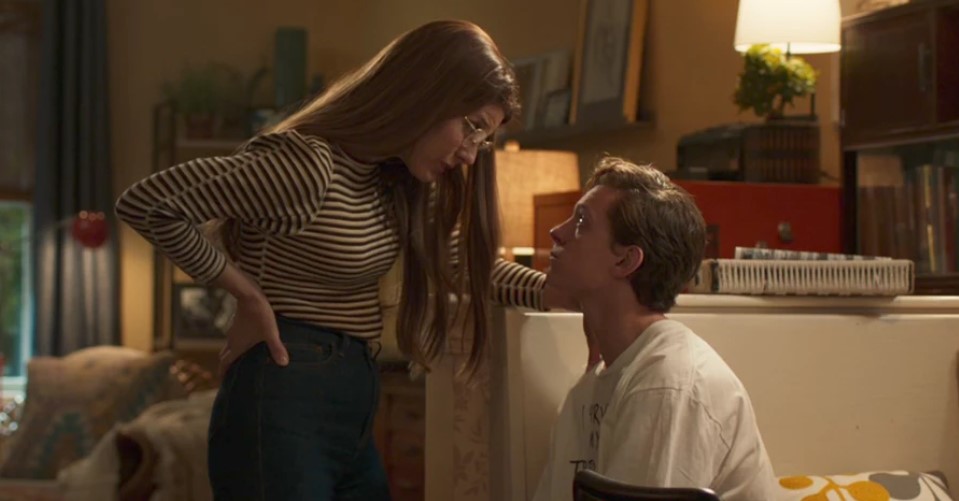 When Marvel was given the reigns to Spider-Man by Sony, they made sure to really shake up the formula when it came to Peter Parker. One big change they made was giving us a young Aunt May, and Marisa Tomei shares all these alternate looks that were scrapped for her character before Spider-Man: Homecoming.

With the new running gag for Aunt May being a lot of people finding her attractive, it was essential that her look kind of evoked that. The other hairstyles I felt made her look like a dorky aunt, but I think they really hit a sweet spot with their final decision.

If anything, I kind of want to see May really tune in on her sexuality in the movies. So far, she’s strictly been a side character for Peter, but now that she knows he’s Spider-Man, I would love to see her getting more involved, and maybe even helping in some of Peter’s ‘missions’. Even the Aunt May in Spider-Man: Into the Spider-Verse got to kick some ass. Didn’t Sony originally have this plan where they were going to make an Aunt May spinoff film where she was a spy?

We don’t really know what the future holds for May; I’m not that big of a fan of her going out with Happy Hogan, but I guess May dating different people is kind of part of her character as well. Did you know she almost married Doctor Octopus in the comics?

For now, catch Tomei’s Aunt May in Spider-Man: Far from Home in theaters today.