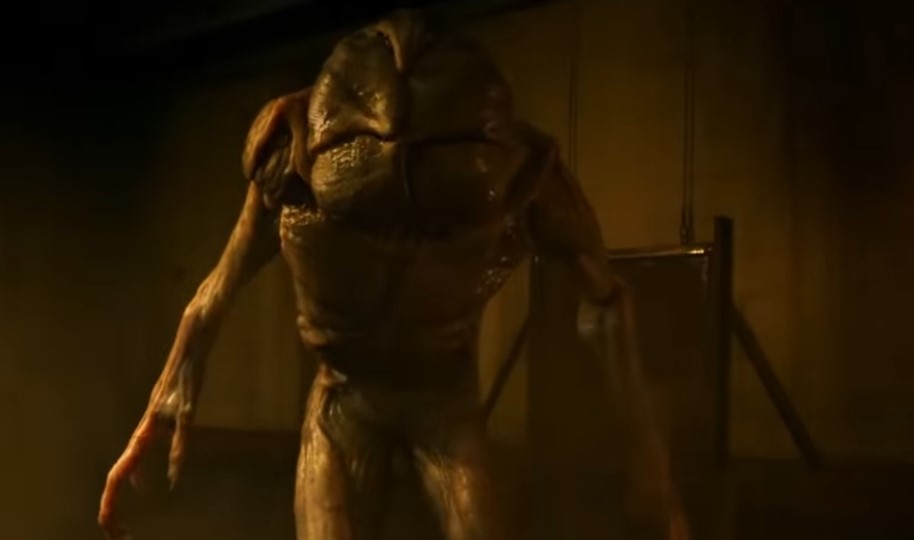 Today is Valentine’s Day, and while the show is usually a Halloween thing, Stranger Things has decided to drop us a new teaser. What’s great is, we finally find out who the ‘American’ us in that post-credits scene in Russia.

With a lot of people constantly debating on the death of Hopper in the end of Stranger Things Season 3, it’s great that the show has confirmed that he’s indeed alive. Then again, this could be completely different. What if he’s some kind of clone that only looks like Hopper? What if he is Hopper, but he doesn’t have all of his memories of Hawkins and Eleven?

I have to say, a lot of shows will go out of the way to reference pop-culture, but Stranger Things manages to do it with a lot of finesse. I absolutely loved the third season, and they even managed to find a way to work in The Terminator of all things.

With a lot of shows usually overstaying their welcome, I’m hoping that the Duffer Brothers find a new way to keep telling the story of Stranger Things without making it feel too forced. At best we have two more seasons to go, so hopefully that’s enough time to cap off the tale of Eleven, the Byerses, and everyone else in Hawkins.

Stranger Things has no specific release date as of now, but the show is expected to come back 2021. For now, you can catch the first three seasons on Netflix.