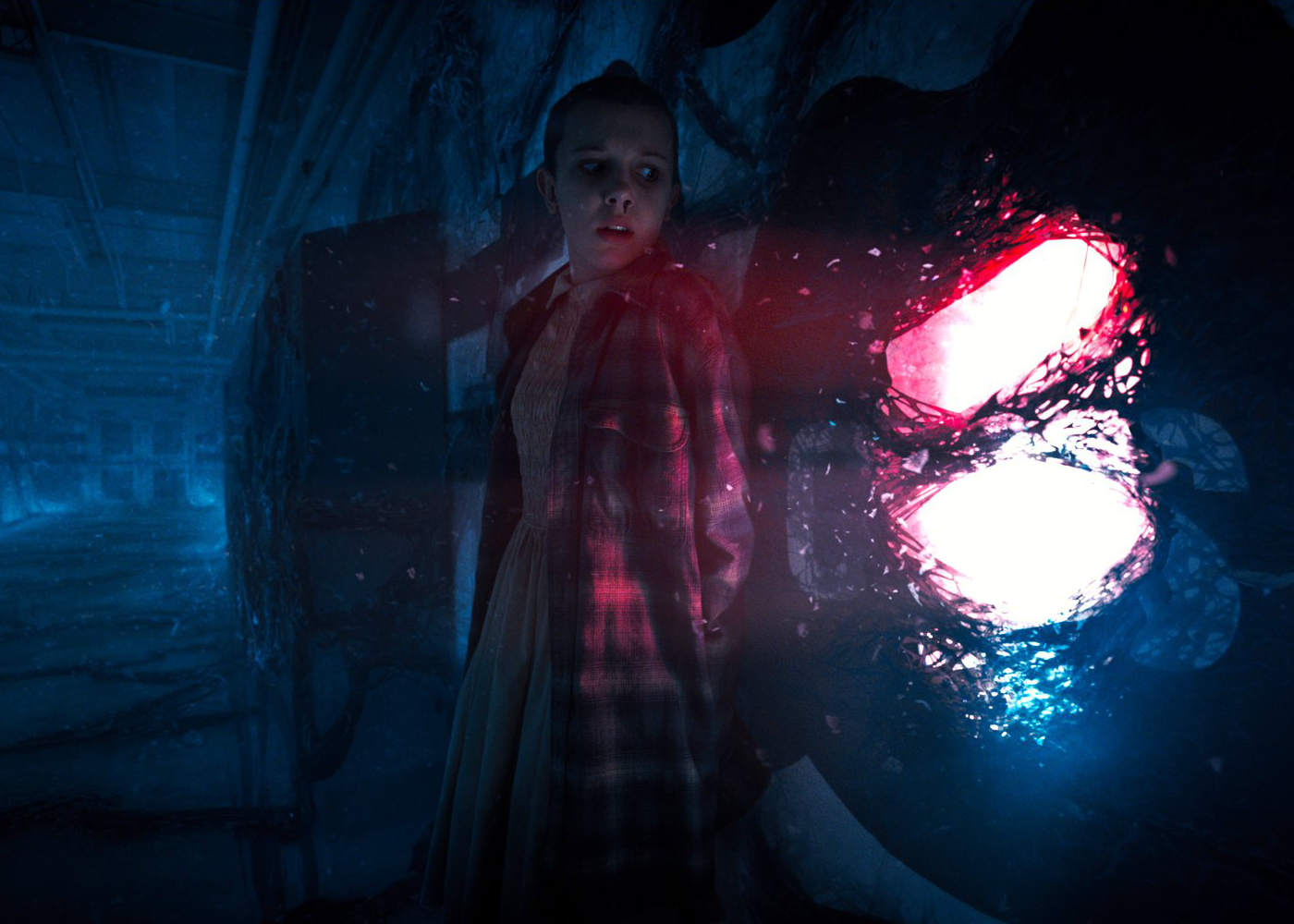 We’re only a matter of weeks away from heading back to Hawkins and a potential trip to the world of the Upsidedown with our favourite proton pack wearing radio club heroes. In anticipation of Stranger Things 2, Eleven, aka Millie Bobby Brown, has tweeted a countdown tease to tomorrow’s final trailer for the 27th October blockbusting Netflix series.

Tomorrow is Friday the 13th… and something is coming. #StrangerThings pic.twitter.com/XkZtNkYVkU

Possibly the most anticipated piece of entertainment aside from some indie project about a bearded Jedi, The Duffer Brothers directed second season of Stranger Things will be available to binge watch on Netflix from 27th October 2017.