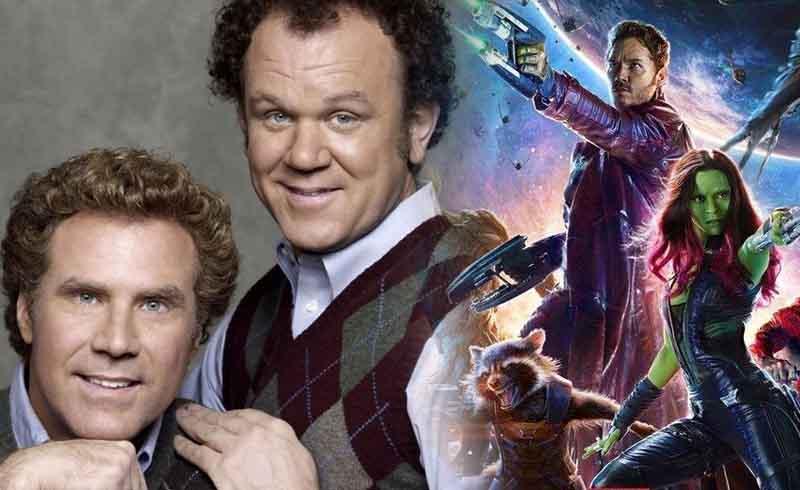 Guardians of the Galaxy Vol. 3 was supposed to introduce us to Marvel Phase 4, but after James Gunn got fired a few months ago, the movie has ended up delayed. Marvel is currently looking for someone to replace Gunn in the director’s chair, and Adam McKay (Step Brothers) was apparently considered.

Talking to the Happy Sad Confused Podcast, McKay explained that he had talked about directing GOTG Vol. 3 plus Inhumans a while back. He says:

“We’ve talked a little bit. Yeah. We were kicking around the idea of the Inhumans at one point. We’re always kind of talking. I think Feige is just the greatest and what they’re doing is amazing.”

Interestingly enough, McKay has had some involvement with Marvel before. He had helped rewrite the script of Ant-Man with Paul Rudd, while at the same time being offered to direct. McKay turned the job down, of course, and he didn’t even come back for the sequel Ant-Man and the Wasp.

With directors like Taika Waititi being able to take the helm of a Marvel film, I would think that it’s only a matter of time before McKay gets his own project. I don’t know how he would deal with the movie visually, but we know that McKay does some great comedy work—perfect for something like the Guardians franchise.

Hopefully Marvel picks a director soon because I’m already bummed out that we have to wait till 2022 to get the third installment of GOTG—and that’s just a rough estimate as well.

Guardians of the Galaxy Vol. 2 was originally set for a 2020 release, but has been delayed indefinitely.