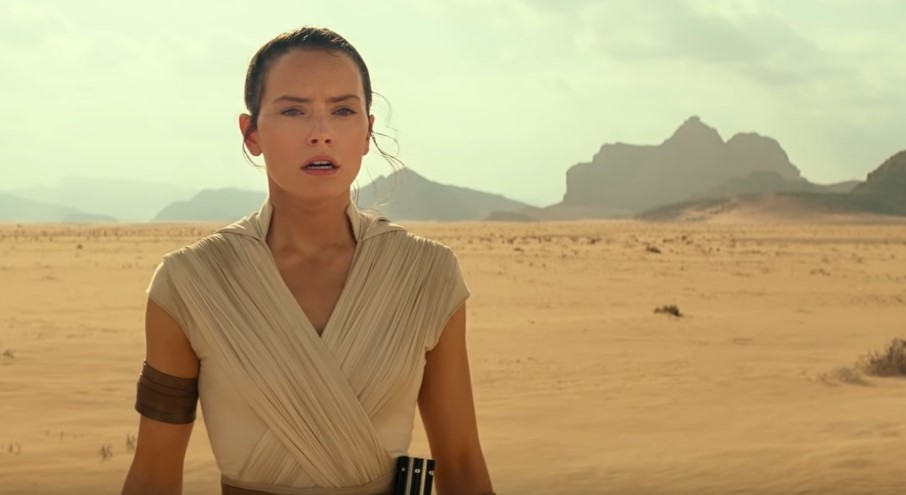 There are a lot of things to complain about when it comes to The Rise of Skywalker, and one of them is Rey’s possibly decision to live the rest of her life alone on the Lars homestead on Tatooine. While it seemed like that was what the movie was trying to say, co-writer Chris Terrio says that is not the case.

I can say with confidence that neither the screenplay nor the film suggest that Rey is going to live alone on Tatooine. The track names on the soundtrack were at the discretion of the master himself, John Williams. I can’t presume to say what John meant when he titled the piece “A New Home,” but I can say that Rey’s arc over three films has to do with her finding the belonging she seeks with the new family she’s found inside the Resistance.

Now it just seems like some last-minute retconning on Terrio’s part, but I guess it will have to do for fans who weren’t pleased with the ending. Though the place does hold a special place for fans, it doesn’t make any sense for the likes of Luke and Leia. If you recall, Luke didn’t want to do anything but leave Tatooine, and Leia was enslaved by a giant slug gangster on the same planet. It’s another case of servicing the fans in lieu of telling a relevant story.

While I definitely didn’t like TROS, there were a lot of fans—kids especially—who thought it was fantastic. Just to keep more positivity in the fandom, hopefully we learn from the Prequel days and not hate on anyone for liking something.

Catch The Rise of Skywalker now in theaters.