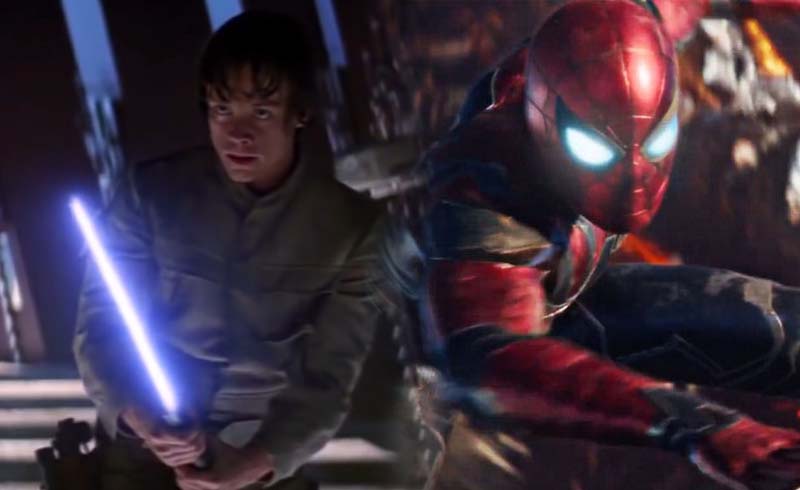 No, not Sam Raimi, but MCU Spider-Man trilogy director, Jon Watts. After stepping away from the Fantastic Four movie, it looks like Watts will be trying his hand in a Galaxy Far Far Away with a brand new Star Wars project called Skeleton Crew.

As announced during Star Wars Celebration last weekend, Watts will be co-producing a project called Star Wars: Skeleton Crew which will focus on a group of kids adrift in Star Wars space, searching for their way home. We don’t have a good look at the show yet, but Watts did say during the panel, “It stars four kids, but it is not a kid’s show.”

Alongside Watts, the project also has Christopher Ford, Jon Favreau, and Dave Filoni producing. Also the series has managed to sign on Fantastic Beasts and Captain Marvel star Jude Law. We don’t know who he could be playing in the show, but after his turn as Dumbledore, I think he could make for a fun Star Wars villain.

When the series was first announced, I actually thought that the show was going to feature a full cast of droids. That being said, though we have four children protagonists, I think that the series is also going to feature a colourful cast of droids— I mean, how else are four kids supposed to keep a ship running through space? You need to have a bunch of droids doing all kinds of maintenance as well.

No release date has been announced for Star Wars: Skeleton Crew, but the series is expected to hit Disney+ sometime in 2023.