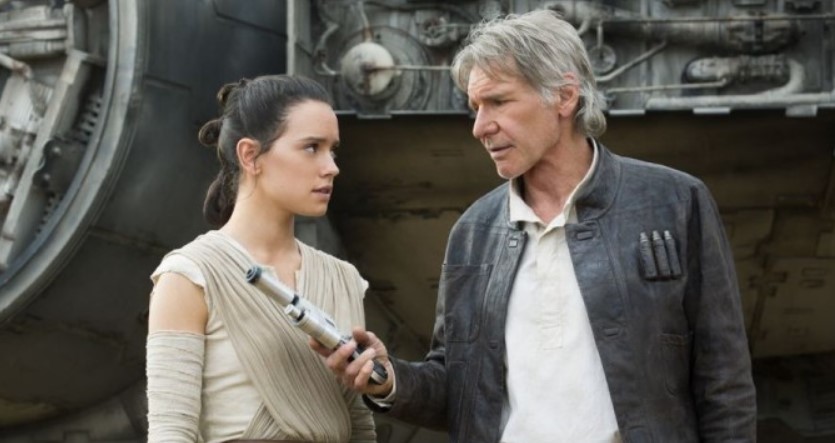 Just this week, there was a rumor going around Reddit that Star Wars: The Rise of Skywalker will reveal that Rey was actually the daughter of Han Solo from a woman he met after he left Leia. The theory was actually pretty plausible when you think about it, but the Lucasfilm story group’s Pablo Hidalgo took to Twitter to debunk the rumor.

The speculation was that Han met Rey’s mother after the fall of Ben Solo, but if you follow Hidalgo’s timeline, you could see that it’s impossible for it to happen since Rey was already born when Han left Leia.

With The Last Jedi doing away with any possibility of Rey being part of a ‘legacy’, I think revealing that she’s the daughter of Han would be a cheap ret-con—even if Han isn’t a special Force user.

Personally, I think it’s fine if TROS never gave us a parent reveal for Rey, but if they do make some kind of reveal, I’d prefer the experience doesn’t ‘complete’ Rey like she thought it would—pretty much like what happened in Shazam! with Billy Batson and his mother. Plus, it would great to put all those annoying “Is this Rey’s parent” theories to rest.