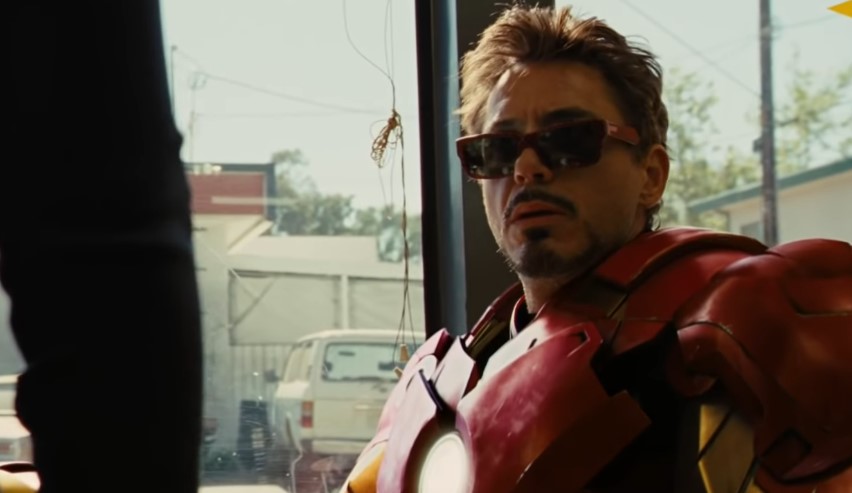 Robert Downey Jr. may have brought the house down with his final performance as Iron Man in Avengers: Endgame, but he had encountered a serious stumble with his latest project, Doctor Dolittle. Now word is coming out that RDJ is once again teaming up with Disney, not for Marvel, but this time for a galaxy far far away.

As per a deleted tweet from Kessel Run Tranmissions’ Noah Outlaw (via The Direct), RDJ had apparently met with Lucasfilm for a future project. The tweet reads:

RDJ is not Thrawn.

Now I will say… LFL has talked to RDJ about being in a future Star Wars Project.

We don’t know why Outlaw would delete the tweet but there could be two reasons—he was wrong; or Lucasfilm is trying to keep a tight lid on the news on they asked him to delete the tweet. I’d prefer the latter, but the former is also very likely.

Either way, fans are already wondering who RDJ could play in Star Wars that would be a fantastic addition to the franchise. While some are hoping that he could play Thrawn, I think it would be great if they managed to come up with an entirely new character for Downey. With his level of celebrity, it’s very likely they’ll want him to be a ‘main’ character and not just a passing extra in an episode of a series.

At least, that’s what I’m speculating.

We have no idea if RDJ will eventually be in Star Wars, but in the meantime, you can check out the second season of The Mandalorian now on Disney+.