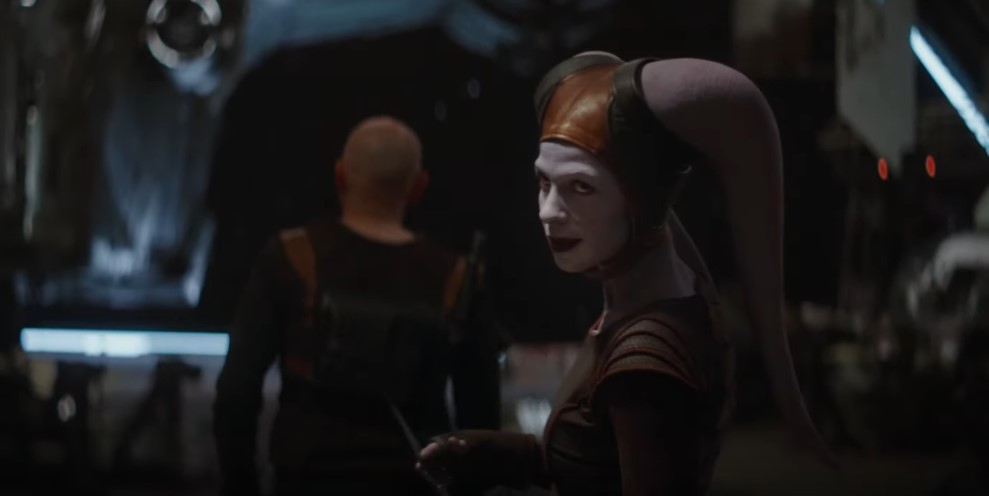 We finally got our first trailer for Jon Favreau’s The Mandalorian last Friday, but it didn’t really give us a good breakdown of the characters. Heck, Pedro Pascal’s titular character didn’t even talk. What’s cool is, Entertainment Weekly has given us a breakdown of most of the main players in the show.

First off, the site confirms that Pascal’s Mandalorian does indeed have a real name, and this is just my guess, but it’s likely we’ll get it by the end of the first season. We get confirmation that Gina Carino is playing a former rebel shock trooper named Cara Dune, and Carl Weathers’ character Greef Carga is the leader of the bounty hunter guild which gives the Mandalorian an ‘assignment nobody else wants’.

Giancarlo Esposito is also revealed to be playing a former Moff Gideon, and after the fall of the Empire, it’s said to be considered a regional warlord. Good thing he can still keep in power by having a handful of troops in his control.

And last we have IG-11 who is voiced by Taika Waititi. Funnily enough, the droid is commonly mistaken for the infamous IG-88 in the show, which is kind of a meta joke because everyone else was sure that we were looking at the bounty hunting droid from ESB. It would be funny if they have the actual IG-88 show up and he would be voiced by Waititi’s co-star fromWhat We Do in the Shadows Jemaine Clement. 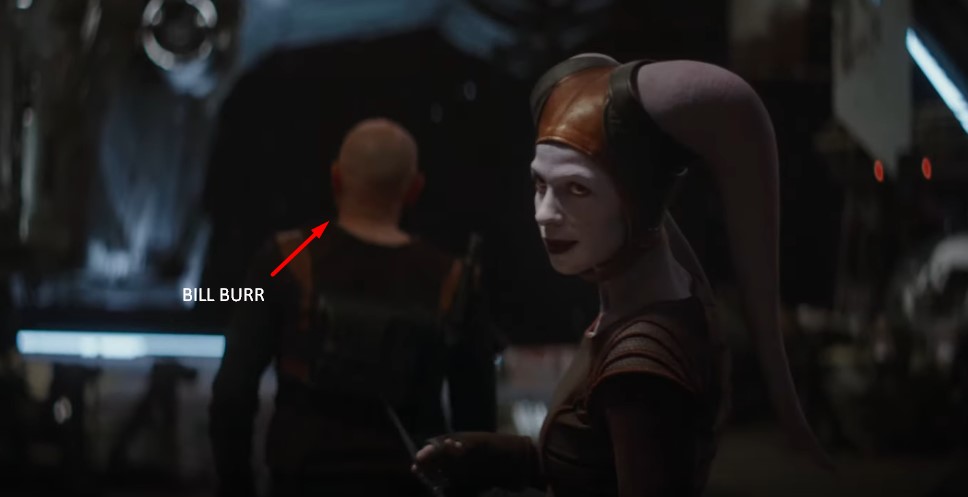 This also doesn’t come from EW, but Game of Thrones’ Natalia Tena has confirmed that she’s the Twi’lek which winks in the teaser. What’s also cool is comedian Bill Burr (F is for Family) has somewhat confirmed that he’s one of the bounty hunters in the series via Twitter. We don’t have any official confirmation, but based on what was leaked from SWCC 2019, they look to be part of a bounty hunting crew which the Mandalorian will find himself teaming up with.

Catch The Mandalorian when it comes out Nov. 12 on Disney+.