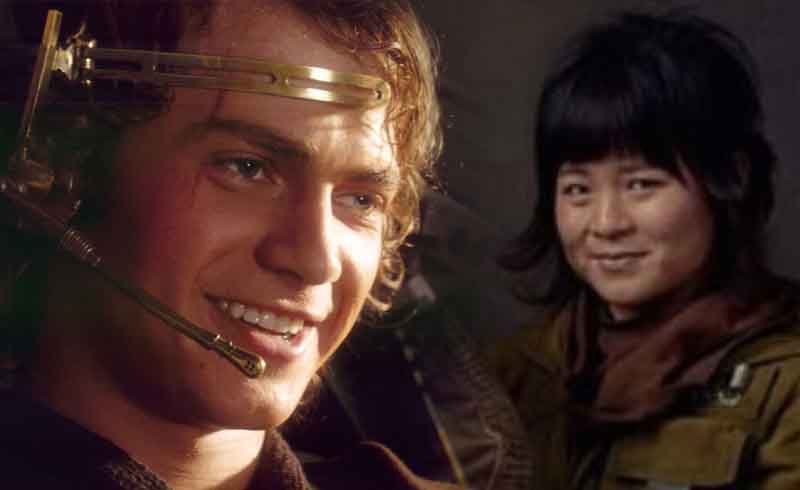 Kelly Marie Tran had just recently come out about her experience on harassment and racism from members of the Star Wars fanbase, and she has been making waves on the internet for her essay in The New York Times. Now fellow SW actor Hayden Christensen offers his advice to Tran and tells her how to deal with all the haters.

“I don’t know if I have any advice for that, but just, you know, don’t take it too seriously, because unfortunately [bullies] are the ones that make the most noise… But the majority of the people don’t feel that way, so, keep that in mind.”

It’s worth noting that for a while, a lot of prequel haters had been blaming Christensen for ‘ruining’ the prequels, and all the backlash eventually lead him to quit acting altogether. Christensen isn’t even the first victim of the toxic fans. The same could be said for Jake Lloyd (Young Anakin), Ahmed Best (Jar Jar Binks), and Daisy Ridley (Rey). Though Ridley still acts in other projects outside Star Wars, she had to quit social media after constant harassment from online haters.

Tran’s Instagram exit had come as a wake-up call for the Star Wars fans, leading to the hashtag #ForceOutHate. Being one of the biggest fandoms in the world has led the Star Wars community to have less than desirable members, and the months following Tran’s social media exit were followed with attempts to weed the toxic fans out.