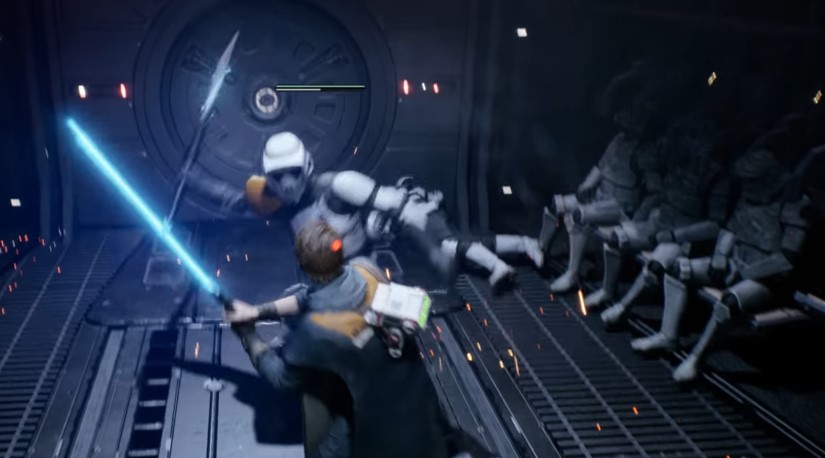 We got our first look at Star Wars Jedi: Fallen Order’s gameplay in EA Play, but a lot of fans couldn’t help but think there was something wrong with the look of Cal’s lightsaber. As it turns out, the way the saber was colored was all wrong, and fans have been asking Respawn to make the change before the game comes out. Good news is, Respawn has heard everyone’s concerns and is making the necessary tweaks.

“We made a mistake on that one and since then we’ve fixed it… That was very fair feedback, very fair criticism, and we’ve tweaked that. We’ve also tweaked the shape of the lightsaber blade a little bit as well, too. You can see the difference right away.”

So far, reactions for the game have been positive. After the drought of games that weren’t under the Battlefront banner, fans are hoping that Fallen Order will usher in a new era of modern Star Wars games. After this, we’re also getting a revamped version of LEGO Star Wars covering the entire Skywalker Saga.

After the fiasco of Battlefront II back in 2017, EA has to be pretty careful with how they handle Fallen Order. Even if the devs as DICE did manage to fix Battlefront, it’s already stuck with a terrible stigma that the game is having a hard time shaking off.  Hopefully Fallen Order turns out better.