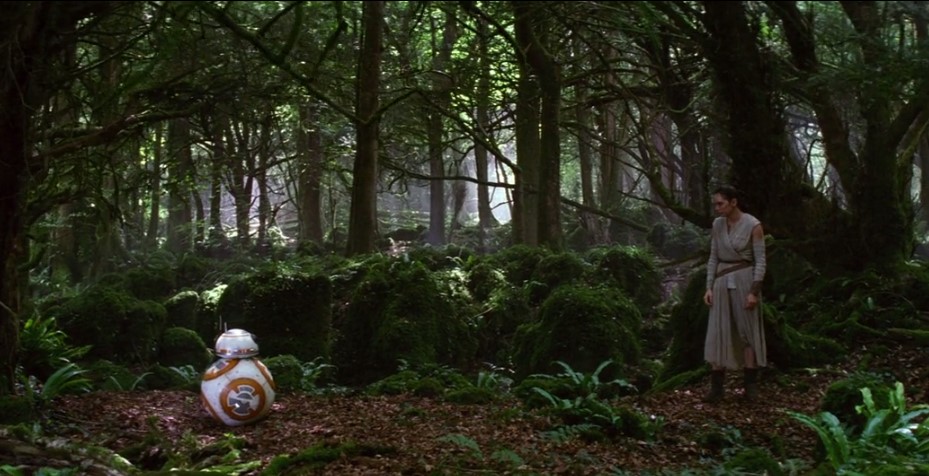 Production for Star Wars Episode IX is currently ongoing, and some set photos have leaked out of the Millennium Falcon in a jungle setting. Thanks to Making Star Wars, we have even more images of the jungle location, and it could give us a feel of what to expect from the movie.

Though the first instinct is to call the planet Endor, Jason Ward himself confirms that this isn’t the case. Like with all the new films, it’s likely that this is an entirely new planet, but it’s also possible that we revisit Maz’s Castle on Takodana at some point. People are still looking for the explanation of how Maz got a hold of the Skywalker lightsaber, and the clues could be on Takodana.

After the whole director fiasco with Colin Trevorrow and the death of Carrie Fisher, J.J. Abrams sure has a lot on his plate seeing that he signed on to helm Episode IX. Hopefully he’s come up with the right script with Chris Terrio; one that properly sends off Carrie Fisher, and brings this sequel trilogy to a satisfying conclusion.