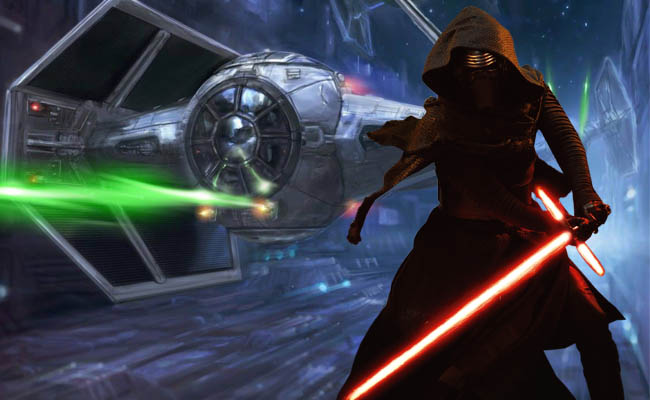 Star Wars Episode IX is one of the most anticipated movies of the year, but Lucasfilm the lid sealed shut for any big reveals. A lot of fans have to wait till April to actually get our first look at the film, but once in a while some leaks will find their way online. Just in, it looks like we have a new look at a new form of TIE Fighter.

TIE Echelon from Galaxy’s Edge (and maybe IX?) from r/StarWarsLeaks

This was spotted at the upcoming Disneyland expansion, Star Wars: Galaxy’s Edge, and it’s possible that we may also be seeing the ship in Episode IX. Besides the Millennium Falcon, other ships like the X-Wings and regular TIE Fighters have also been spotted. What are the odds that this TIE Echelon will also be in the film?

Looking at it closely, it looks to be a modified version of Kylo Ren’s shuttle from The Force Awakens and The Last Jedi. They have the same cockpit in the middle, but the wings are vastly different. While I can see this ship actually taking flight in Episode IX, some part of me is curious that they just wanted to make a ship that they could actually build for the park. I imagine that Kylo’s Upsilon-class command shuttle would be harder to replicate, seeing as the wings are so tall. These TIE advanced-inspired wings might be more doable. 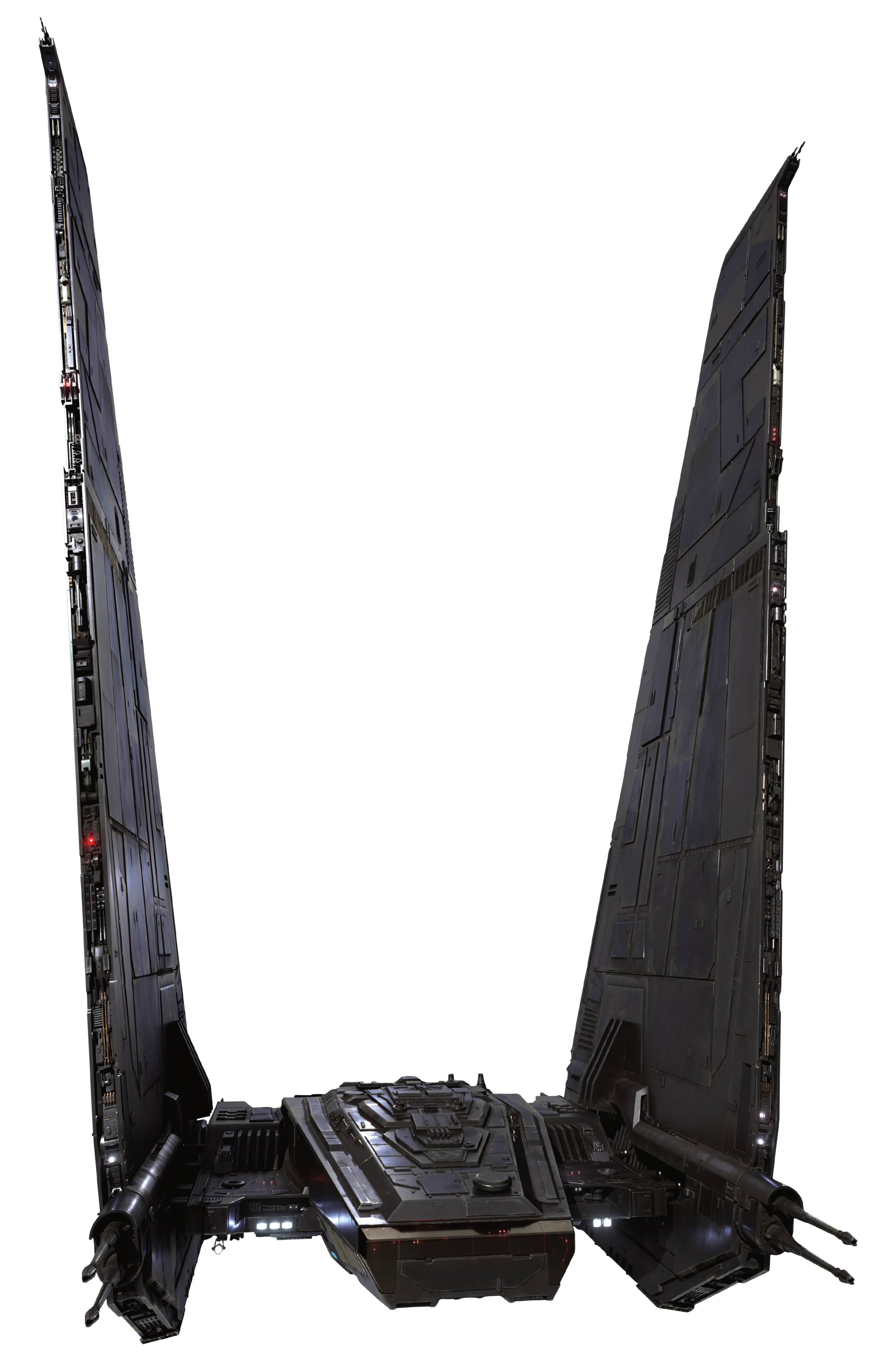 Either way, it looks fantastic, and I would love to see it in a film. Hopefully they didn’t just make it for the park.