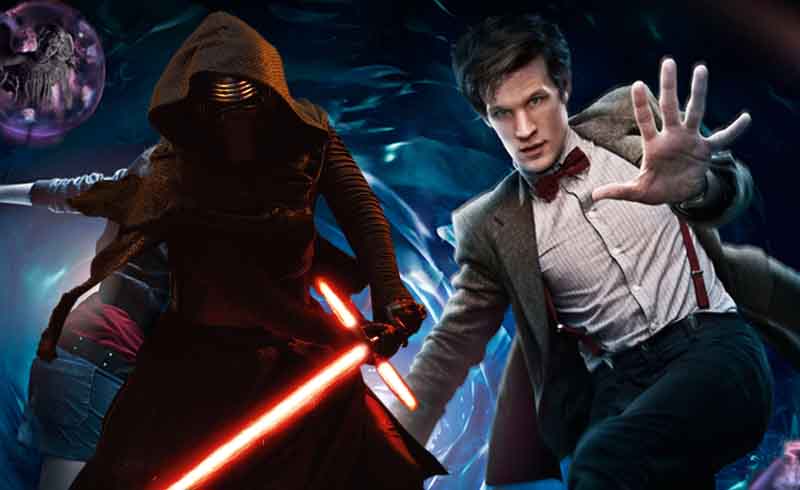 So far, Star Wars Episode IX has already amassed an impressive cast, and newcomers include the likes of Dominic Monaghan, Keri Russell, and Richard E. Grant. Now a new cast member has been announced, and he’s a time-travelling Doctor from Gallifrey.

According to Variety, Doctor Who’s Matt Smith has been cast in a ‘key role’ in Star Wars Episode IX. We don’t have any further details on who he’s playing yet, but I’m sure he can do parts for both the good and bad side fairly well.

A lot of people may know Smith from playing the Eleventh Doctor, but I think he also did a great job playing the personification of Skynet in the widely reviled Terminator Genisys. There’s just something so cool and eerie when he talks like a robot.

Now that I think about it, I would love for Smith to play someone kooky like an alien or a droid. A lot of people loved L3-37 (Phoebe Waller-Bridge) from Solo: A Star Wars Story as well as Alan Tudyk’s K-2SO from Rogue One. I’d love to see Smith give us another kooky character for something like Star Wars.