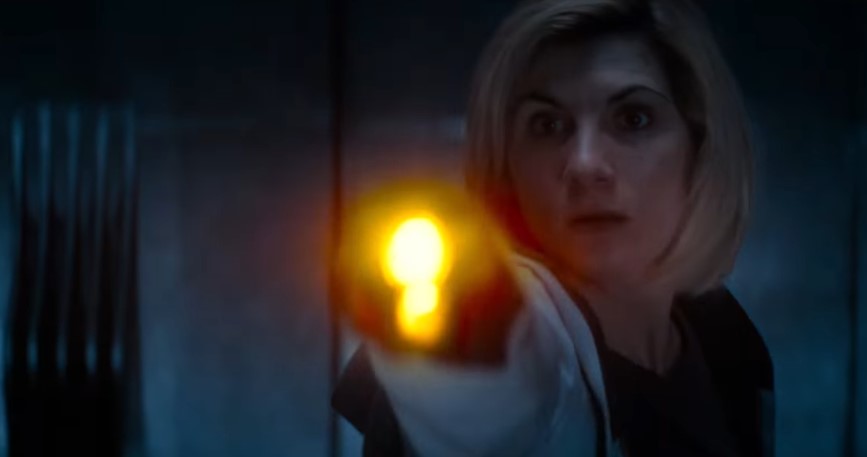 The big reveals have started dropping from SDCC 2018, and now we have a full trailer for the upcoming 11th season of Doctor Who. Jodie Whittaker looks fantastic, and we have her gathering her companions in the first fill preview.

With every new incarnation of the Doctor also comes a bunch of new things; the Doctor gets a new face, a new TARDIS, and a new catchphrase. Thanks to this new poster, we also have a look at the Doctor’s new Sonic Screwdriver. 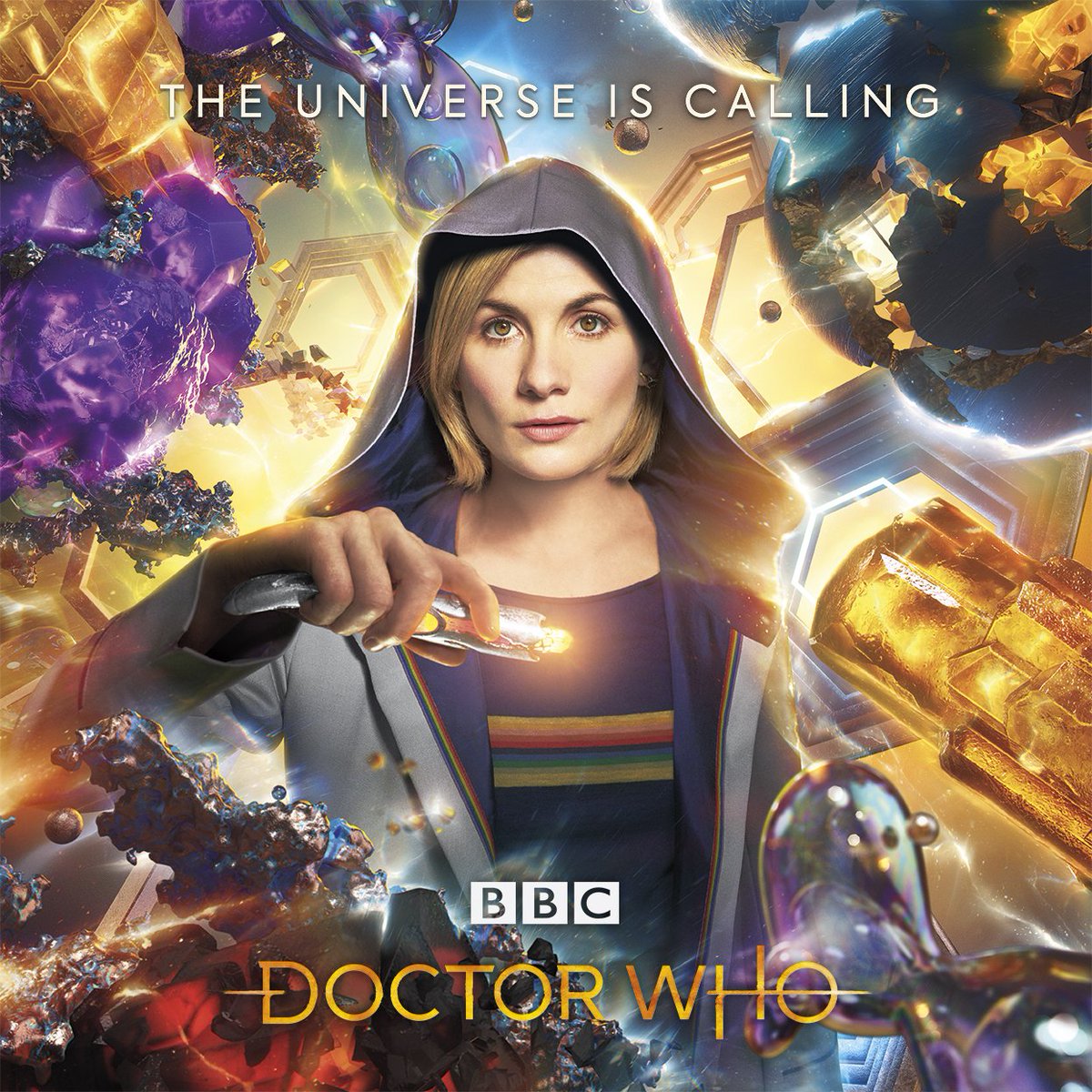 Unlike the last incarnations of the screwdriver, it’s worth noting that this new version has a more organic look to it. It’s curvier than the ones used by Doctors nine through eleven. It emits an orange glow from it, as compared to previous screwdrivers which emitted a blue and green light (red if you count the War Doctor’s).

With Steven Moffat exiting the role of showrunner, expect a lot of things to be shaken up with the Who formula with Doctor number thirteen. Of course, there has been some backlash when it came to casting woman Doctor, but backlash always happens with every new incarnation of everyone’s favorite time-travelling alien.

Catch Doctor Who 11 when it comes out later this year on the BBC.