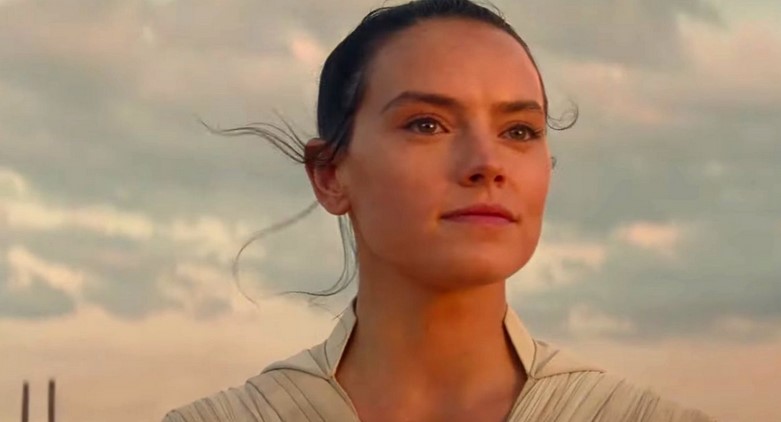 There have been a lot of vocal fans when it came to Disney firing Gina Carano from Star Wars, and one of the people who came to Carano’s defense was US senator Ted Cruz. Cruz had apparently tweeted a post praising Carano while dissing on the Sequel Trilogy’s heroine Rey (Daisy Ridley), and while Ridley was doing an interview for Chaos Walking, she had the perfect burn for Cruz.

Texan Gina Carano broke barriers in the Star Wars universe: not a princess, not a victim, not some emotionally tortured Jedi. She played a woman who kicked ass & who girls looked up to. She was instrumental in making Star Wars fun again. Of course Disney canceled her.

Ridley was then asked by Yahoo! Entertainment to comment on Cruz’s diss, to which she responded, “I am very happy to be an emotionally tortured Jedi… who doesn’t leave their state when it’s having a terrible time.”

“I am very happy to be an emotionally tortured Jedi… who doesn’t leave their state when it’s having a terrible time.” pic.twitter.com/jijTmfbfFZ

Just in case you’re wondering, Cruz has recently fallen under heavy criticism after he hopped on a flight to Cancun while his state of Texas was undergoing a power grid failure as well as a winter storm. It’s just so silly that Cruz would have something to say about Star Wars, while not being there to assist his state during a crisis which is his actual job. Daisy Ridley may not have social media, but she can certainly hold her own when it comes to internet smack talk.

For now, it looks like Ridley’s Star Wars days are over, but fans are more than eager to see her make a return. Then again, after the harassment of some so-called ‘fans’ to cast members of the new trilogy, I think Ridley (plus John Boyega and Kelly Marie Tran) has earned a well-deserved break from the toxic fandom. Maybe she’ll come back in a few years when the fandom of the ST has gotten older and more vocal online?

In the meantime, catch Ridley in Chaos Walking which is set to come out on March 5.