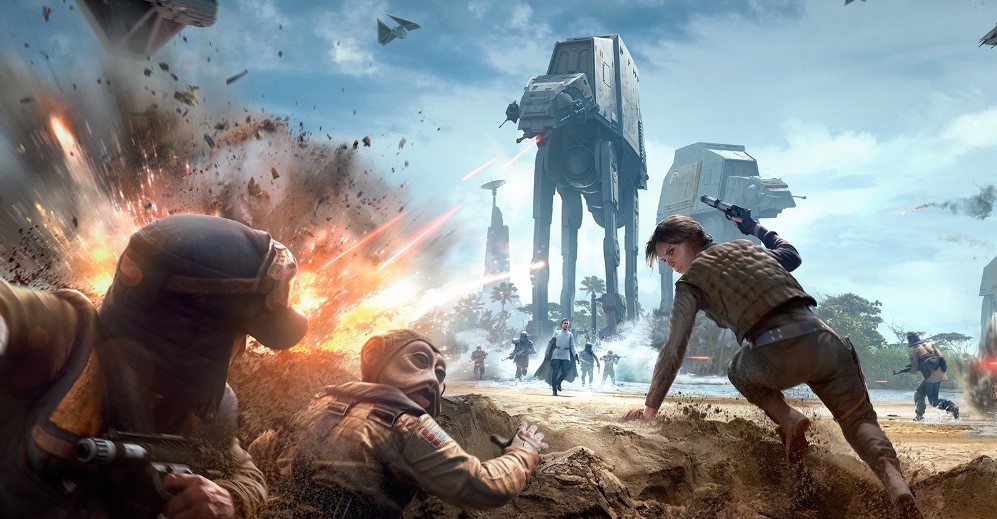 DICE had managed to salvage Star Wars Battlefront II from its terrible launch, and ever since the year started, the game has made a major comeback. What’s baffling though, is that the latest update, which brings the Rogue One map Scarif, will be the last one from the team.

Battlefront II’s creative director Dennis Brannvall had released a statement saying that DICE is now content with the current state of the game, and is now moving on to another title—particularly the next Battlefield game. Brannvall says in his letter:

Looking beyond April, we’re transitioning to a phase where the servers, in-game challenges, recurring events such as Double XP and more, and game support will carry this broad and rich Star Wars gaming experience into the future. This means that we’re moving away from delivering regular content updates. As the game lives on with the players and our community, we’re looking forward to hearing your stories for years to come.

This has sure been a blow to the players of Battlefront, seeing the game is now in the best place that it’s ever been. With all the requests for more skins and updates, it feels very abrupt that DICE should leave all of a sudden, especially now that there’re more players after all those years of doubt.

On the bright side, Battlefront II could pave the way for a more “complete” Battlefront sequel down the line. There’s sure to have been some major lessons learned with the launch of this game, and hopefully DICE gets to knock it out of the park on their next try.

Star Wars Battlefront II is mostly a thrid or first-person shooter, featuring both single-player and multiplayer game modes, a customizable character class system, and content based on all Star Wars movies up to The Last Jedi.

Star Wars Battlefront II is now available for Xbox One, PS4, and PC.