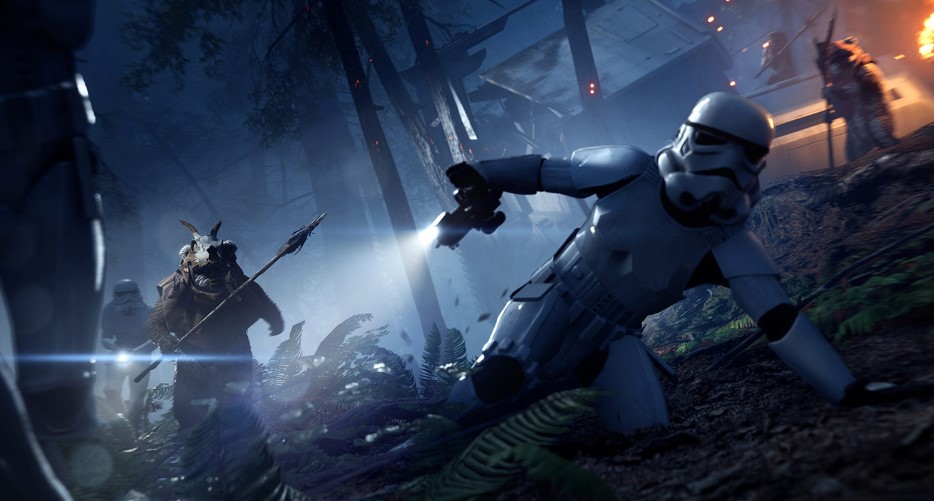 Ewoks have been a part of Star Wars Battlefront II since Ewok Hunt was available, but it looks like the developers are planning of bringing these things out of Endor and into the main battlefield.

According to the latest community transmission, Ewoks will be available in the infiltrator class for the rebels when the OT era joins Capital Supremacy.

Joining the Rebellion will be the Ewok Hunter, a Reinforcement option we know that many of you have been talking about since we first released Ewok Hunt back in 2018. The Ewok Hunter is a cunning bundle of fur that hunts its prey with bow, spear, and Wisties.

The Ewok Hunter will come with a lot of his skills from Ewok Hunt, but this time he’ll be equipped with a bow and arrow; in the original game mode, it came with a  spear.

We don’t know how these Ewoks will fare when it comes to the actual game, but they should bring an interesting dynamic. I’m sure a lot of players won’t be too excited for this addition, but I have to give props to the developers for finding out a way to use existing assets in the game.

As for the Empire side of things, they’ll be receiving a new enforcement in the form of the ISB Agent. We don’t know exactly how she plays, but she has dual blasters and some mix-and-match skills from other reinforcements.

For more details on both, you can read them here.