Star Wars Battefront II is gearing up for a bix expansion this month in line with the release of The Rise of Skywalker, and though some think this will probably be the last big update of the game, it looks like we’re going to be getting something else this January – BB-8

As teased in the official Battlefront forum, we’re going to get two new playable heroes next year in the form of BB-8 and First Order droid BB-9E. We don’t have any details on how exactly the two will play out, but they have been classified as heroes. If anything, some speculate that they’ll play out like R2-D2 in the 2015 Battlefront game, and won’t be on the same tier as actual heroes like Luke Skywalker or Kylo Ren.

Then again, it would be fun to watch a Heroes v Villains match with BB-8 taking down Darth Vader.

Personally, I think it’s great that we have new additions to the hero roster. I’m sure a lot of fans are waiting on 2015 heroes like Jyn Erso, Dengar, Greedo, and Director Krennic to be added to the game, but I guess for now we’ll just have to settle with baby steps. Besides, we just got a bunch of new skins for troopers, and we’re also getting not only two, but four reinforcements with the TROS update.

It’s a good time to be a Battlefront II gamer, and hopefully the game will keep us satisfied for a few years. 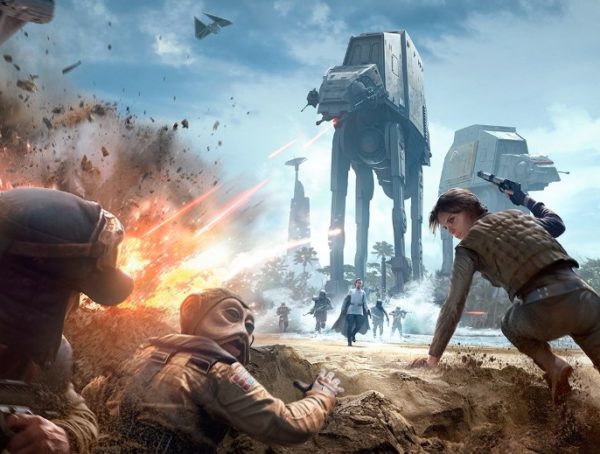 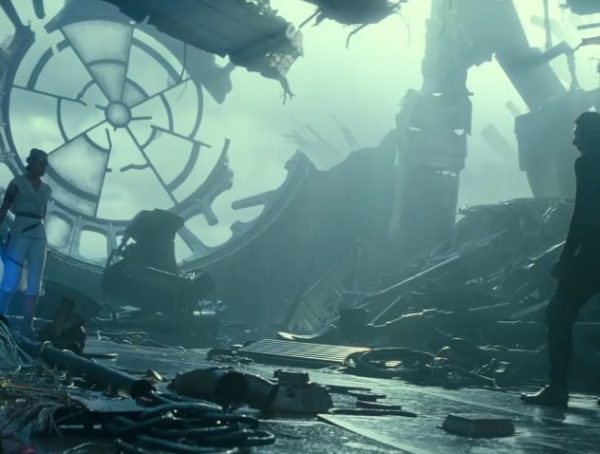 News
Star Wars: Chris Terrio has Never Rewritten a Film as Much as TROS
© Copyright GeekFeed.com 2018 Stuff Your Geek Hole!