While it may be a while before we get Star Trek back in theaters, fans are currently enjoying Patrick Stewart’s return for Star Trek: Picard. What’s great is that you can watch the show now for free.

Our #StarTrekPicard season finale is Thursday, and starting today until 4/23, you can watch for free on @CBSAllAccess in the US with the code: GIFT. Link in bio to sign up. I can't wait to reunite with our cast and crew for Season 2.

It’s worth noting that though the episodes of Picard are free to watch, you’ll still have to watch them on the platform. The coupon code is GIFT, and the promo lasts until April 23. As of now, there are nine episodes of the show out, and the finale is set to drop this Thursday.

This should be a great way to get people to check the show out, seeing as Picard is currently a CBS All Access exclusive. Also, this should get people to check out CBS’ streaming platform; hopefully this “gift” will get the streaming service a lot more subscribers, seeing that staying at home and watching TV is going to be everyone’s only form of entertainment in the next few months.

At the end of the 24th Century, and 14 years after his retirement from Starfleet, Jean-Luc Picard is living a quiet life on his vineyard, Chateau Picard. When he is sought out by a mysterious young woman, Dahj, in need of his help, he soon realizes she may have personal connections to his own past.

Catch the finale of Star Trek: Picard on CBS All Access this Thursday. The promo to watch the show for free lasts until April 23. 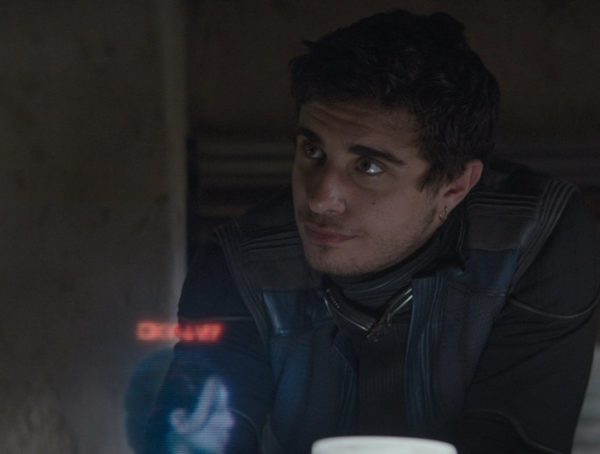 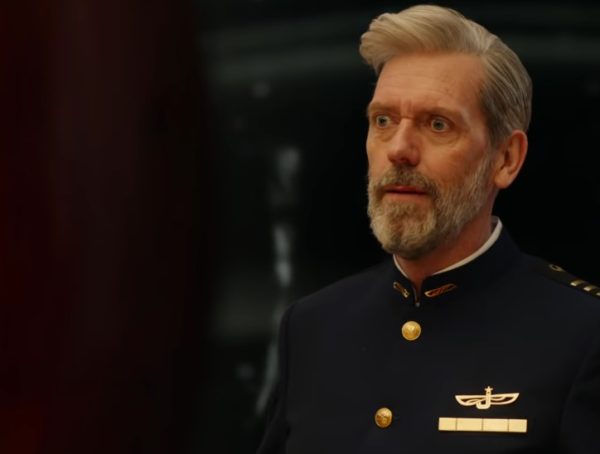