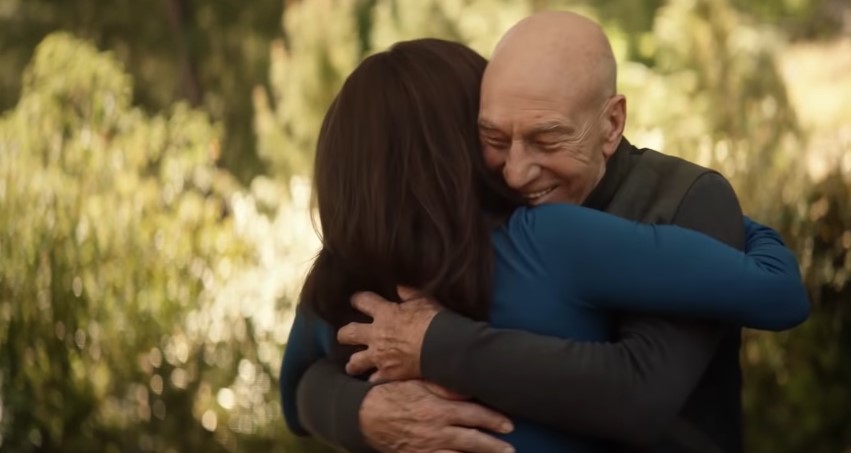 Sir Patrick Stewart is set to reprise one of his most iconic characters with Stark Trek: Picard, and Amazon Prime Video has released an all new trailer revealing new Star Trek characters as well as some familiar faces.

No official description has been released with the trailer, but fans can put together that Picard has been forced out of retirement after a mysterious girl lands on his vineyard.

EP Alex Kurtzman has said this about the show:

“Because [Picard is] no longer in Starfleet, he no longer carries the weight of that behind him…In some ways, it’s easier to be [a great man] when you’re a captain. But it’s an entirely different thing when you don’t have an army behind you. When you want to get something done and fight an injustice, how do you do that when you’re really only one man?” “

Though the original crew won’t be back in the spotlight, I’m sure the show will find a way to get everyone to make an appearance. I mean, it was crazy enough to see Brent Spiner back as Data, but I could feel the collective gasp when Jonathan Frakes is revealed to be back as Will Riker. They even got Marina Troi to reprise Deanna Troi as well.

The series looks amazing, and it’s sure to be a treat for fans of The Next Generation. Hopefully it would also be a good jumping point for people who want to get in on the series but don’t know where to start.