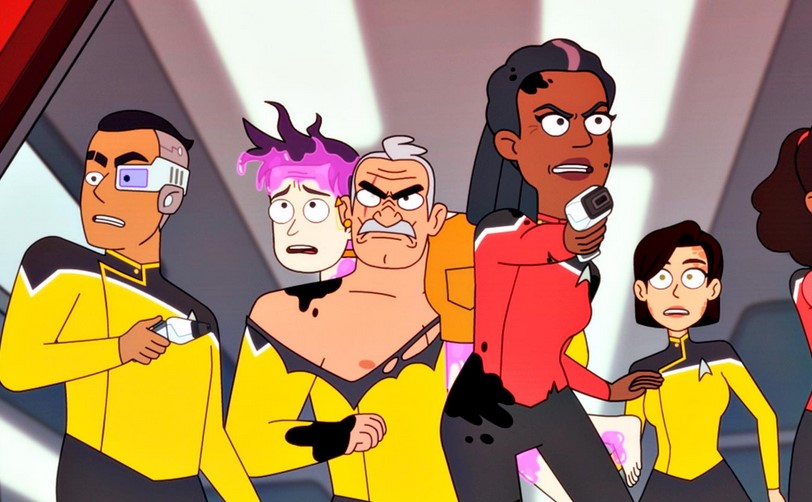 While the movies may be on hold, Star Trek is finding a new resurgence on TV with shows like Discovery, Picard, and Strange New Worlds. What’s great is, we’re also getting an animated show from Rick and Morty writer Mike McMahan, and now we have our first look at Star Trek: Lower Decks thanks to Entertainment Weekly. 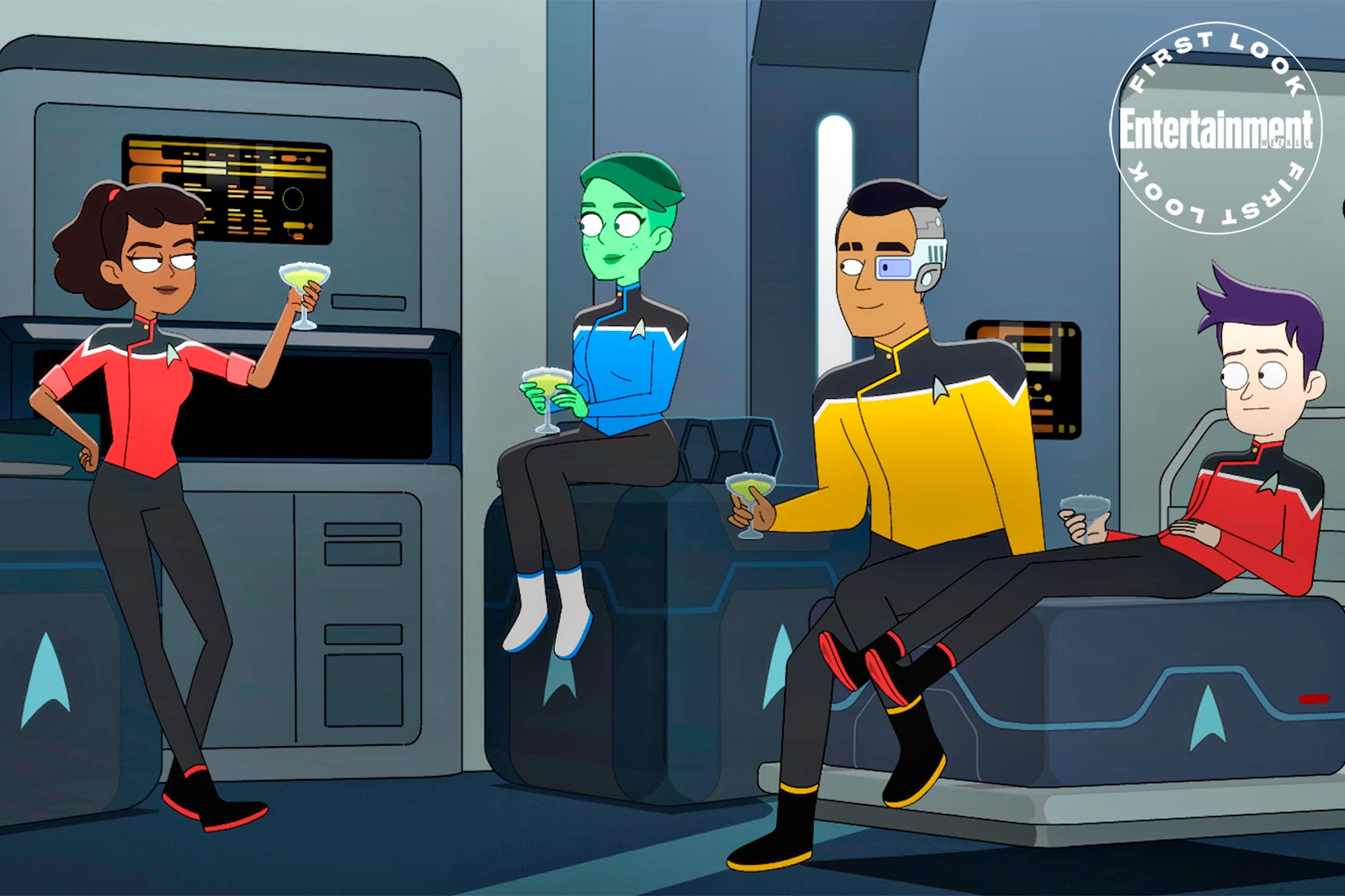 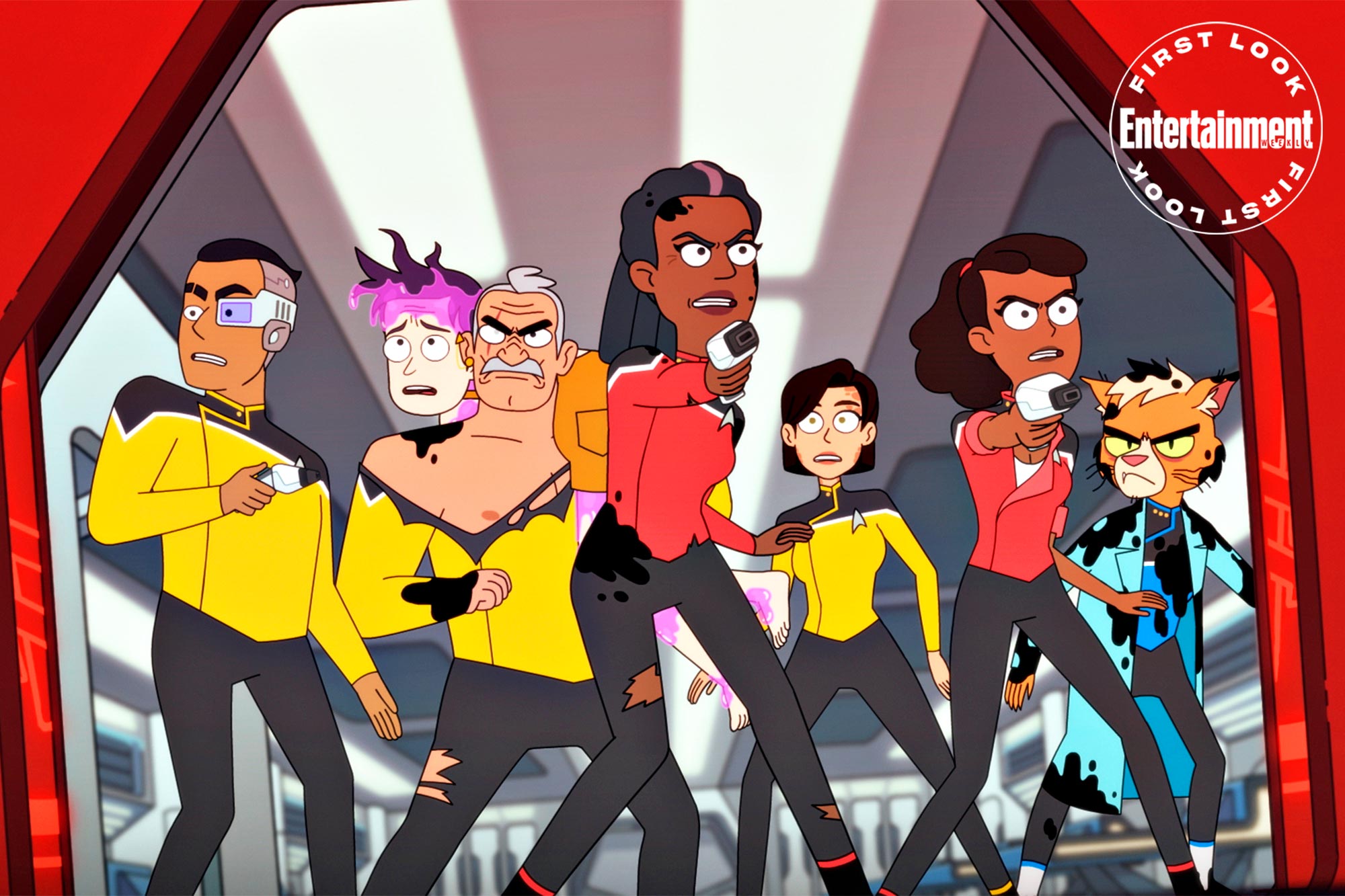 Unlike the main series which focus on the Starfleet captains and their close crew mates, this series will be focusing on the grunts of Starfleet, particularly the ensigns who do all the fixes and menial service jobs on the ships. McMahan tells Entertainment Weekly:

“The big stories are happening in the bridge crew and there’s more kind of social-emotional stories happening to the Lower Deckers… So it’s like their job and the world they’re in get affected by these sci-fi stories. But the funny thing too is that whatever menial job you have to do in Star Trek, it might be something that they do every day, but it’s still sort of a fascinating look into stuff that happens onboard that haven’t been highlighted in another series.”

If you’ll notice, the art style is also very reminiscent to that of Rick and Morty, and I wouldn’t be surprised if we found some kind of Easter Egg hidden in the background. Since the show is also taking place in the same era as The Next Generation, McMahan teases that we could see some familiar faces along the way.

No release date has been set, but expect Star Trek: Lower Decks to come out sometime later this year.