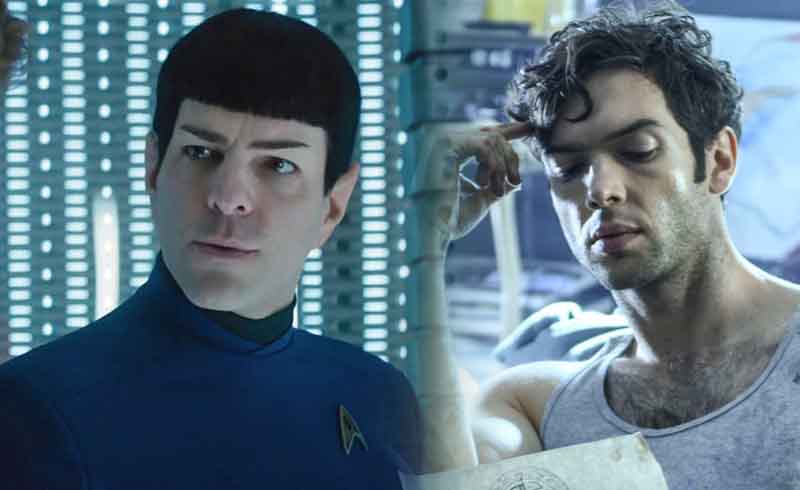 Seeing that Star Trek: Discovery’s protagonist Michael Burnham is the adopted sister of Spock, it was no mystery that the character of Spock himself would cast a shadow over the series. Anyone who wants to see him doesn’t have to wait too long, though, since they’re bringing him in for Season 2. News has it that the show has finally cast someone in the role.

Executive Producer Alex Kurtzman confirms that Ethan Peck has been cast as Spock. He says in a statement (via ComicBook):

“Through 52 years of television and film, a parallel universe and a mirror universe, Mr. Spock remains the only member of the original bridge crew to span every era of Star Trek… The great Leonard Nimoy, then the brilliant Zachary Quinto, brought incomparable humanity to a character forever torn between logic and emotion. We searched for months for an actor who would, like them, bring his own interpretation to the role. An actor who would, like them, effortlessly embody Spock’s greatest qualities, beyond obvious logic: empathy, intuition, compassion, confusion, and yearning.”

Ethan Peck walked into the room inhabiting all of these qualities, aware of his daunting responsibility to Leonard, Zack, and the fans, and ready to confront the challenge in the service of protecting and expanding on Spock’s legacy. In that spirit, we’re thrilled to welcome him to the family.”

Just looking at Peck, you can say that he already kind of looks like Zachary Quinto already. Now all that’s left is to see him actually act the role.

So far, the only Original Series character that we’ve seen is Christopher Pike (Anson Mount). In the show, Spock played second commander to Pike before he was replaced by Kirk in the next episode. No doubt Spock will be someone who was already in Pike’s crew by the time we meet them on the show.