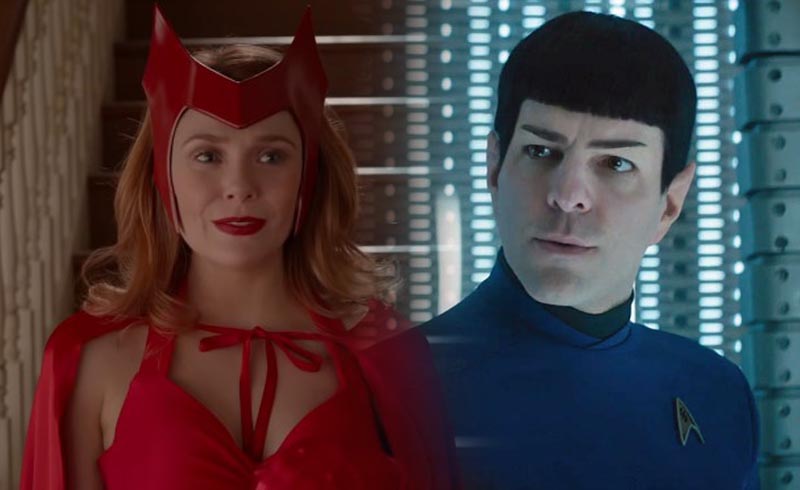 After the underwhelming performance of Star Trek Beyond, Paramount has been having a hard time trying to figure out their next Trek entry. With directors like Quentin Tarantino coming and going, news has come out that the franchise has finally found someone to helm the fourth entry in the Kelvin Timeline.

As per Deadline, WandaVision director Matt Shakman is now attached to direct the fourth Trek film for Paramount and J.J. Abrams’ Bad Robot. The movie is expected to start production next spring and will be working with a script from Lindsey Beer and Geneva Robertson-Dworet.

We don’t know what kind of plot Star Trek 4 will have, but I’m still hoping that they salvage some story elements from the previous film that were set up by writer Simon Pegg. With Kirk being so hung up about his father (Chris Hemsworth) the whole movie, Beyond seemed to be building up to the two meeting via some time-travel hijinks. With plans falling through (and Hemsworth walking away from the project), it looked like everything Beyond was building up to got cancelled.

Though the film did underperform, Beyond was still considered a great entry compared to Into Darkness. Personally, I thought the movie focused much better on the ensemble rather than just Kirk and Spock, and it gave us a very compelling story about the crew of the Enterprise wihout the Enterprise.

With a production start set for next year, it could be a while before we see Trek back in theaters. May guess is we could either have the film come out late 2023 or early 2024.

As of now, no official release date has been set for Star Trek 4.