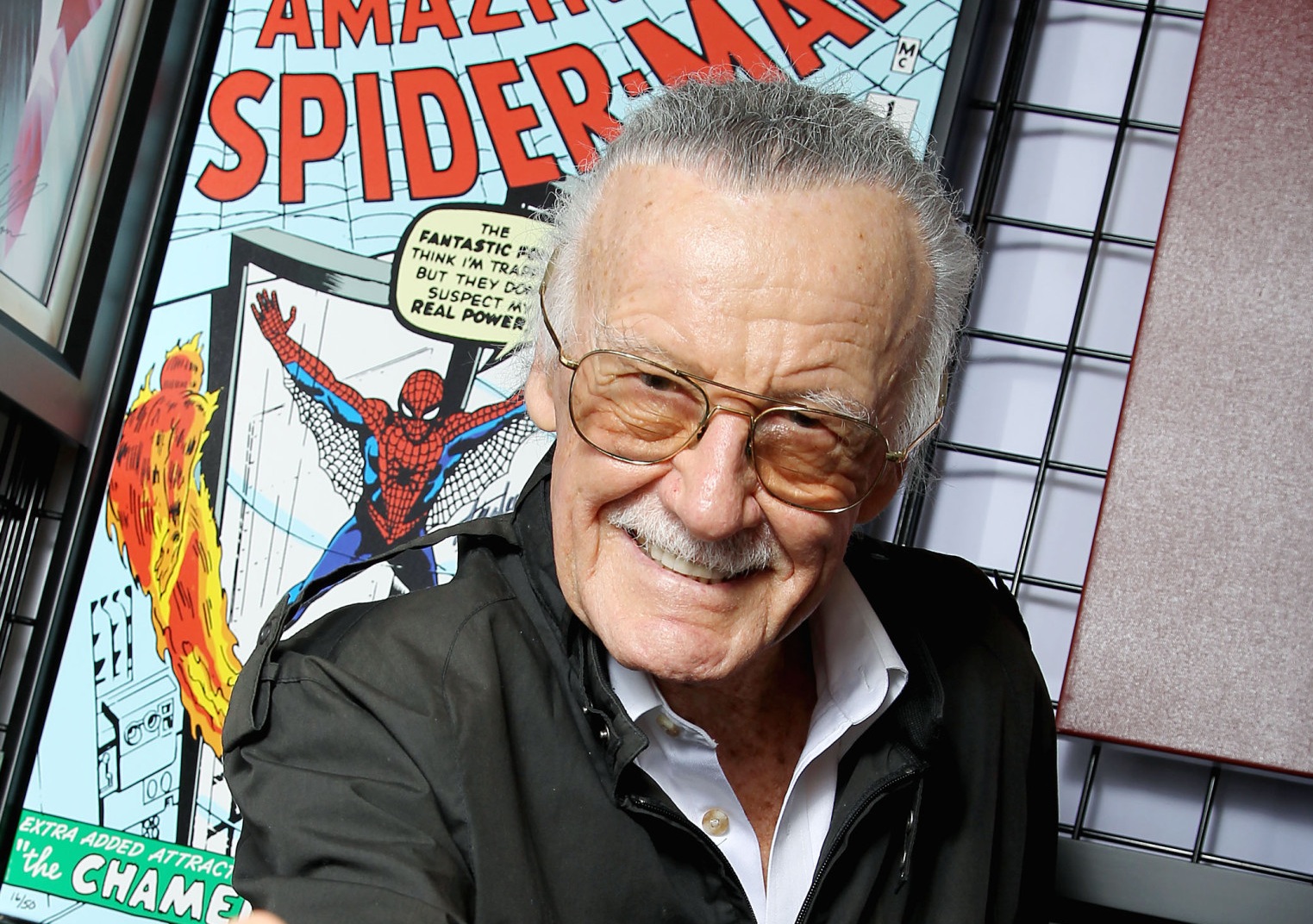 It’s happened. Barely a year has passed since the death of his wife Joan Lee, and now news has it that the father of Marvel comics Stan Lee has passed away at the age of 95.

As per Lee’s daughter J.C., an ambulance had rushed to Lee’s home in Hollywood Hills early Monday morning and he was rushed to Cedars-Sinai Medical Center where he reportedly died.

For the past year, Lee had gotten ill for several times, and there was even footage of him having difficulty writing his own signature during a con appearance. From time to time Lee would release videos of himself in his usual upbeat attitude, but it looks like we won’t be getting those anymore.

Not to mention there was an entire issue about Lee’s close associates scamming him for millions of dollars.

But that’s no longer his problem.

If it’s any consolation, it’s been said that Lee had shot a handful of cameos for Marvel Studios, and it’s very likely that he would be appearing in next year’s Avengers 4. Someone had already been floating the idea that they should make a digital scan of Lee so that he could live on forever in the films, but I guess it’s Marvel’s call on whether they did that or not.

Back in the 60s, Stanley Martin Lieber had started Marvel comics with Jack Kirby. He’s responsible for the creation of heroes like The Fantastic Four, Spider-Man, The Incredible Hulk, Iron Man, and many more. “True believers” knew him as Stan Lee, and he was known for his positive and upbeat attitude whenever he ran into fans, not to mention his signature catchphrase “Excelsior!”

While this is certainly a huge loss for Marvel, no doubt Lee has left a legacy behind that will cement his name in history for years to come.