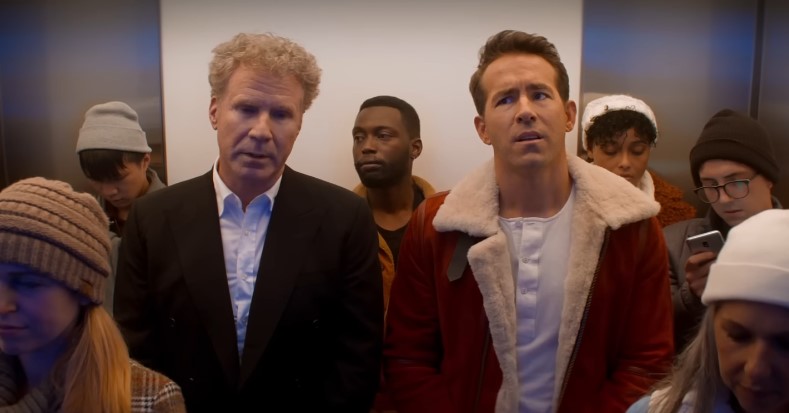 Charles Dickens’ A Christmas Carol has been a tale told time and again, with Muppets, Patrick Stewart, or motion-capture animation with Jim Carrey. Now Ryan Reynolds and Will Ferrell are teaming up for a modern twist on the classic tale.

Here’s the trailer for Spirited:

A musical version of the classic Christmas story by Charles Dickens. A miserly man who treats everyone around him with terrible selfishness finds himself on a fantastical adventure into the three phases of time: past, present, and future, in order to discover how he ended up so miserable and alone.

The movie comes from Sean Anders and John Morris who had worked with Ferrell on the Daddy’s Home films. While I am expecting some kind of cameo from Mark Wahlberg, I think that the film could be trying out the chemistry of Ferrell with another action star (but I guess Reynolds has made it clear that he’s pretty funny as well).

Though I am used to Ferrell doing the occasional musical number, I am curious about Reynolds. I don’t really expect him to sing, but I guess the point of the Scrooge role is that he’s more of the audience surrogate being presented with all these magical visions.

With Ferrell and Reynolds being comedy legends at this point, it’s a wonder how the two haven’t had any more collaborations before this movie.

Catch Spirited when it comes to Apple TV+ on Nov. 18. The film releases in theaters Nov. 11.