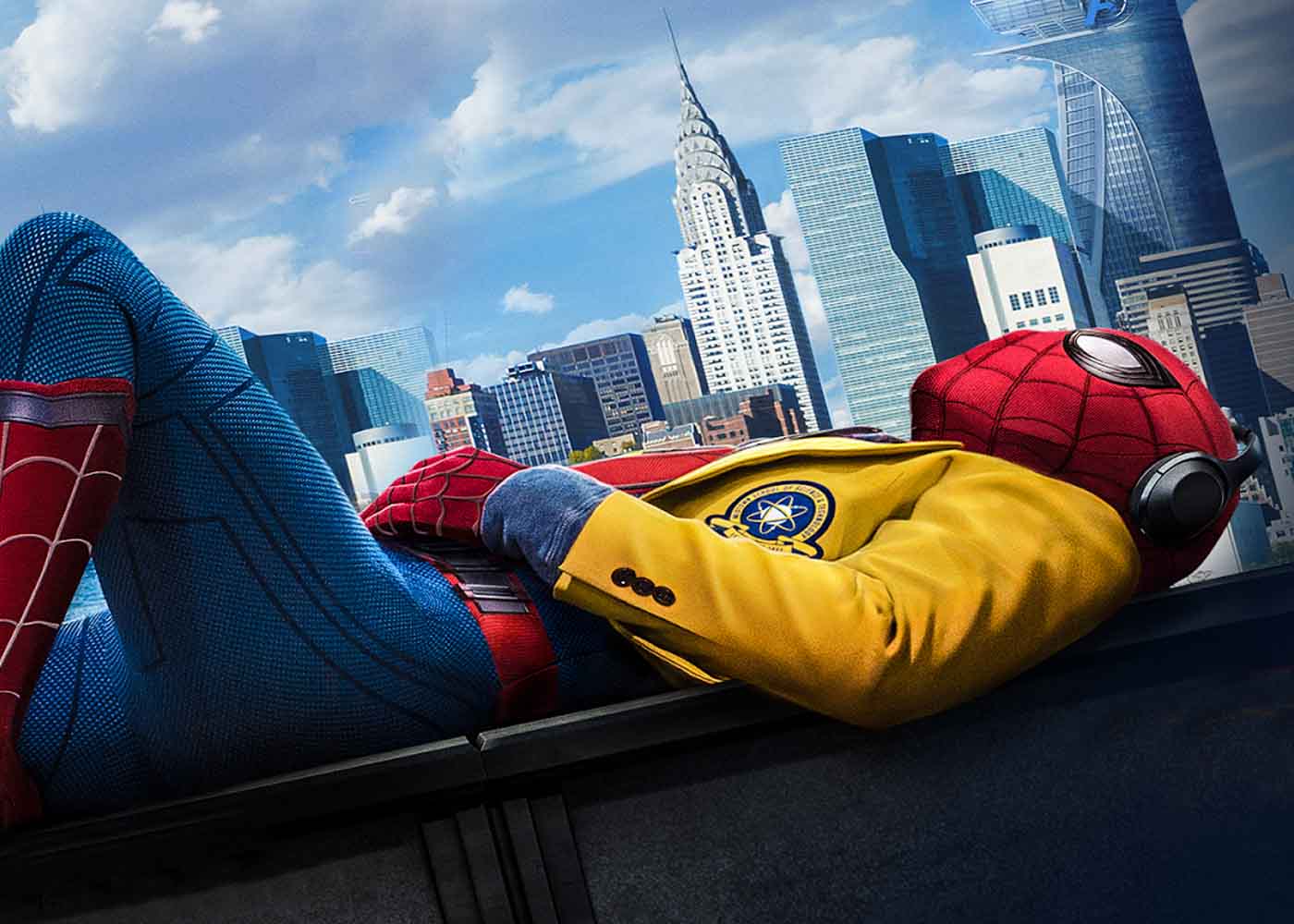 During the MTV Movie Awards on Sunday, we got some fresh footage from Spider-Man: Homecoming. The clip was roughly a minute and a half long, and focused heavily on two relationships. One with his friend Ned Leeds; a further expansion from the previous full trailer which cements the fact that he indeed knows the identity of the Spider-Man. The clip also raised the question of what’s going on with that death-star model?

This Spider-Man movie could be an interesting expansion from previous films, and a great way to add to the high school best friend dynamic. After all, in every previous iteration this character rarely have we seen anyone but a love interest have to keep his identity a secret. We will see how this plays out in Spider-Man: Homecoming when it debuts on July 7th.

Also in the mix is some new footage of Peter Parker’s potential love interest, Michelle. It’s clear this is a quirky and awkward relationship that leaves plenty of uncertainty for how it will develop over the course of the film. It’s nice to see a focus in this clip on how Peter Parker’s schoolmate relationships play out, the emphasis being set very heavily on the youth of the character. We should expect to see much of this film pin on that very dynamic.

It’s becoming clear that High School is a good place for Marvel to start this origin story of the franchise. It allows the film makers to go in whatever direction it needs to. Also, the MCU needs to separate itself from the last two Spider-Man movies, which remain fresh in everyone’s minds. What could be worrisome is the continued reliance on bringing Tony Stark into every trailer. Does this show that Marvel doesn’t have confidence in Spider-Man to stand on its own two legs? Or is this just a smart jumping off point for Spidey? A way to draw in a crowd that doesn’t care about who owns which character?