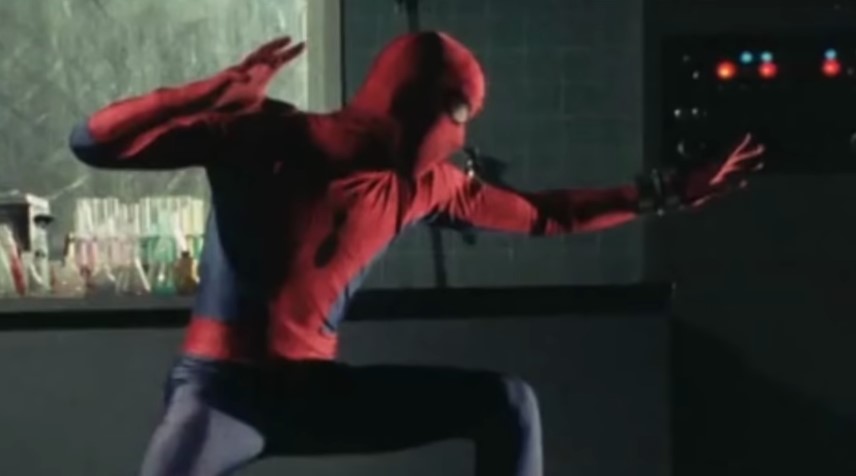 With Spider-Man: Into the Spider-Verse introducing us to a handful of alternate Spider-People, it would make sense that the sequel would only introduce us to more. We speculated recently that producer Phil Lord could be hinting at the inclusion of Japanese Spider-Man (a.k.a. Supaidaman) in the film, and he has confirmed on Twitter that the character is in development for the film.

Animator Shannon Tindle (Kubo and the Two Strings) had asked on Twitter if she could work on the design of Supaidaman, and Lord replied that the character is already ‘designed.’ Here’s the post:

Japanese Spider-Man was a character that came out in the 70s, and admittedly he’s one of the more different versions of the character. How different? Supaidaman’s secret identity is a motorcycle racer named Takuya Yamashiro, and he gains powers after an alien from the planet Spider injects him with his own blood and gives him spider powers. What’s more, Supaidaman has a giant mech called “Leopardon” which he uses to fight giant alien monsters.

This version of Spidey is definitely wacky, and I think that’s perfect for something like the animated Spider-Verse. While it’s likely his part is just a cameo, I would love it if they managed to give him a more major role. Personally I hope we can see him work with Peni Parker, seeing that she’s also Japanese and makes use of a mech for her crimefighting.