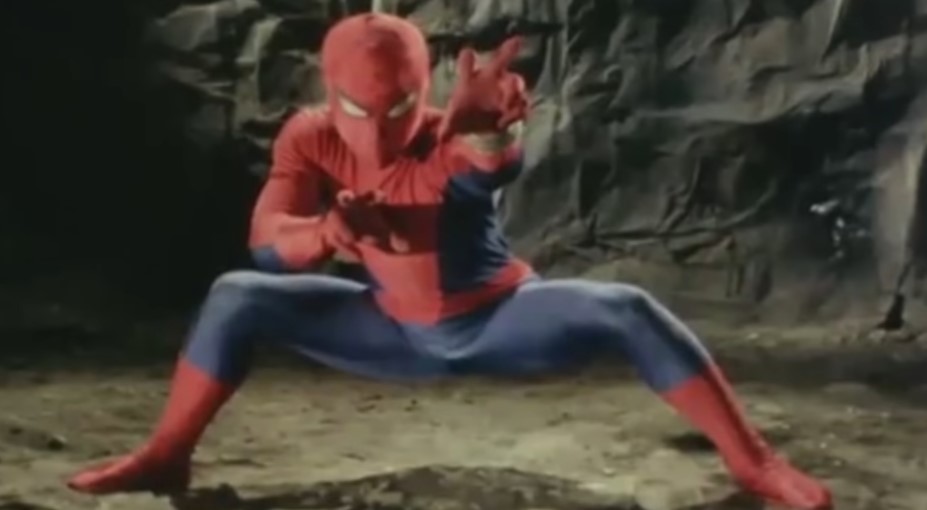 Besides Peter Parker, there are a lot of other Spider-Men in the comics, and Spider-Man: Into the Spider-Verse had introduced us to a handful of them. With Sony announcing the sequel coming out in 2022, producer Phil Lord could be hinting at the possible inclusion of Japanese Spider-Man from the 1970s. 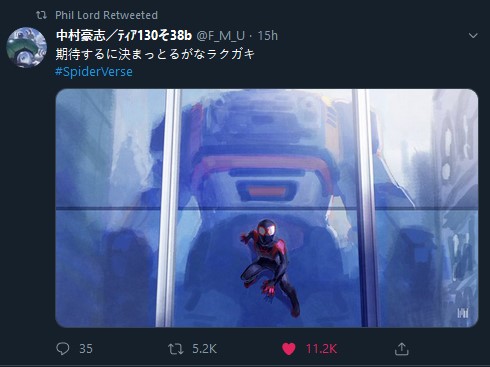 Of course, it could just be Lord sharing some fantastic fanart, but what are the odds that they would make the universe larger by including this guy? If anything, there was already an Easter Egg of Spider-Man’s mech in Miles’ room, and the post-credits scene of the movie did have Spider-Man 2099 going back to the 60s show.

If anything, having Japanese Spider-Man could be a fun gag, but it would also be great to have him play a relevant part. I mean, if someone like Spider-Ham can make it to the big screen, how hilarious would it be if Japanese Spider-Man made an appearance?

Besides Supaidaman, I’m sure fans also want even just cameo appearances by the live-action onscreen Spider-Men, Tobey Maguire, Andrew Garfield, and Tom Holland. Maybe the film can even close Garfield’s arc as the character, seeing as he never got a chance with his franchise.

Hopefully Sony manages to make another hit with Spider-Verse 2. Besides Holland’s Spider-Man, Spider-Verse was the only non-MCU connected film fans thought Sony handled well. Venom was a critical bomb, and the jury’s still for the incoming Venom 2.