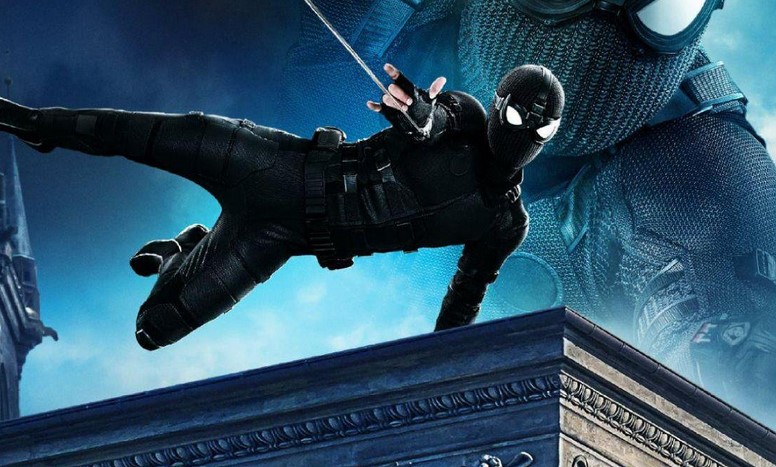 With Peter Parker joining the MCU, he’s now kind of obligated to have a costume change with each movie. He’s going to be wearing a total of four Spider-Man outfits in Spider-Man: Far from Home, and some neat Chinese banners put the spotlight on three of them.

Just like the issue with Homecoming, the official posters for the movie have been less than stellar, but I have to say these banners look pretty cool. I just kind of wish they had one for the red and blue Stark suit because that one remains to be my favorite.

Going back to the suits though, we see the return of the Iron Spider that was introduced at the end of Homecoming and was in full action come Infinity War and Endgame. The Black Spider suit is a SHIELD commissioned outfit which is also made to get people off of Peter’s scent that he’s Spider-Man.

As for the red and black suit, it looks like something Peter has designed himself with access to Star technology. If you watch the trailers and spots closely, you can see Peter fiddling around in a high-tech lab, and it’s likely it’s been given to him by Tony Stark to allow him to create new suits based on necessity.