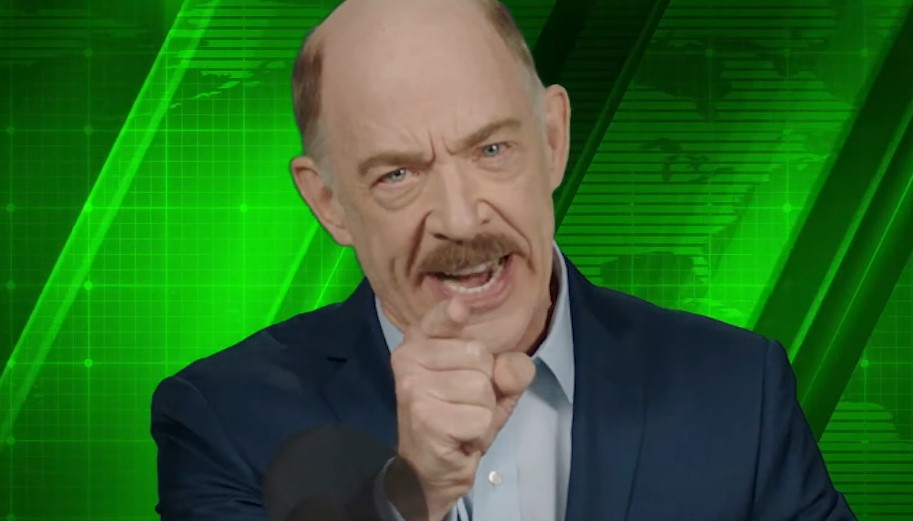 Sometimes the marketing for a film is just as fun as the movie; it can be said for Deadpool, and it looks like Spider-Man: No Way Home is trying to follow suit.

As it turns out, the show’s fictional news source, The Daily Bugle, has started its own TikTok page, and it features J. Jonah Jameson (J.K. Simmons) and unpaid intern/Peter Parker acquaintance Betty Brant (Angourie Rice):

For now we just have the one post, but we should expect more Spider-Man propaganda and outdated memes as the release of No Way Home draws nearer. Maybe they can even use the account to promote other Spider-Verse properties like Morbius and the upcoming Kraven film.

Going back to the video, It’s funny that Betty should be the one to intern for the Bugle, as she’s a character that Peter is connected with through work (she’s played by Elizabeth Banks in the Raimi films). You think they were thinking about her newsroom future when they made Betty a campus journalist in Homecoming?

While I was initially disappointed that they decided to revamp the Daily Bugle in the MCU to a fake news site rather than a newspaper, I’m starting to see how fitting it is for modern times. Jameson at his very core is a biased journalist, and this Jameson is essentially the Mike Zeroh to Peter’s Kathleen Kennedy.

I guess I just wanted to see Holland’s Peter Parker eventually work for Jameson as well since they have a fun dynamic; maybe when everyone’s memories are wiped, we get to see Peter actively working for Jameson just to minimize his spreading of fake news.

Catch Spider-Man: No Way Home when it hits theaters on Dec. 17.