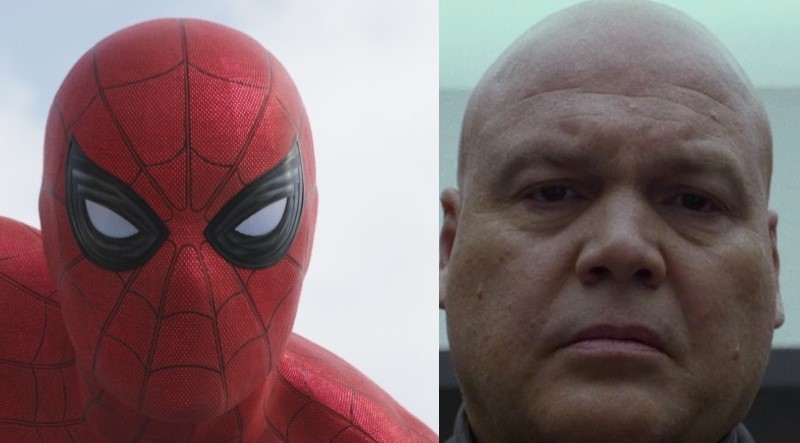 Rumors about possible villains and heroes entering into the Marvel Cinematic Universe come and go. However, this latest one is rather interesting. According to Screen Geek, the hands that be over at Marvel may be planning to add Daredevil-baddie Wilson Fisk — aka Kingpin (Vincent D’Onofrio) — to Jon Watts’ mega-budget Spider-Man: Homecoming which is set to sling throughout multiplexes next summer.

This rumor comes days after Chloe Bennett’s remarks about the lack of crossover material between Marvel’s movie entries and its small screen ventures via ABC and Netflix. This lends some credibility that her concerns (as well as the fans’) may have gained some traction.

Another reason to suggest D’Onofrio might be courted for a big-screen upgrade is his friendship with Robert Downey, Jr. (Iron Man) who was  added to the cast last month.  The two worked together on the courtroom drama The Judge in 2014. D’Onofrio is also no stranger to big studio films, having recently starred in Jurassic World and Escape Plan, as well playing the ultimate alien cockroach in the original Men in Black. 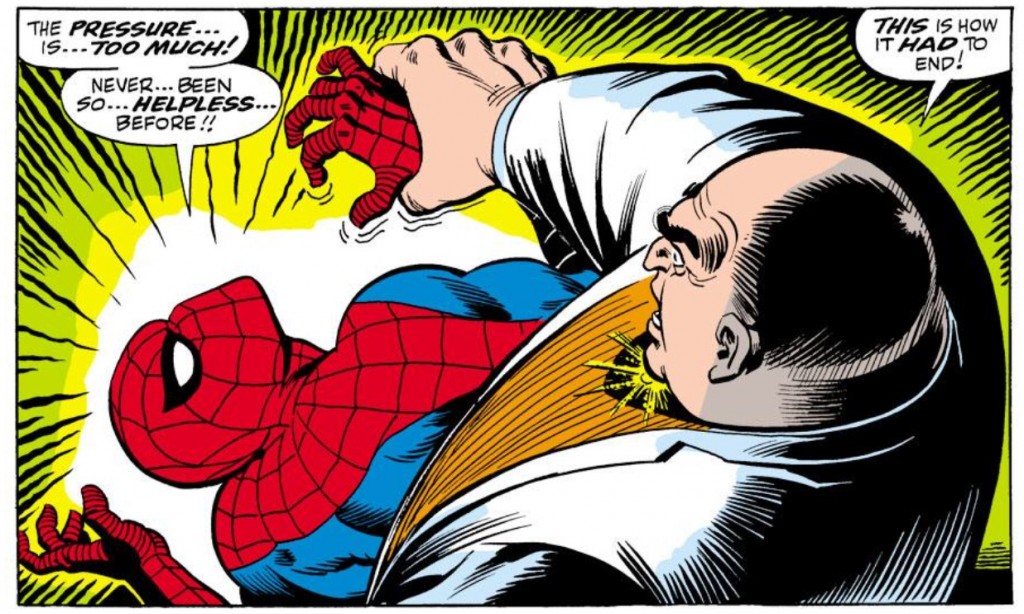 Fans have been clamoring for more of a team effort from the TV and film arenas of the MCU. However, the crossovers have lagged severely in the latest season of Agents of Shield, as well as Marvel’s two Netflix series that have aired – Daredevil and Jessica Jones.  Considering how major the events of Agents of Shield have become, it is almost embarrassing that the ‘Inhumans’ storyline has not been addressed by the films thus far.

Should Fisk be added to the Spider-Man reboot, the move would be a step in the right direction for the studio. It is unlikely that the hyper-violent Fisk would fit in with the family-friendly world of Spider-Man. However, both shows are set in New York so anything is possible.