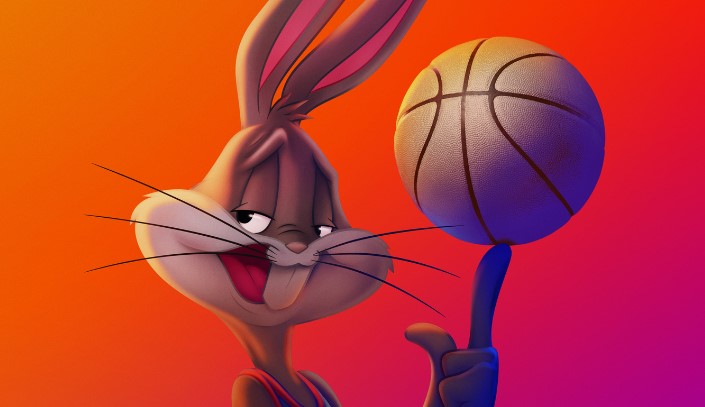 Space Jam starring Michael Jordan was one of the defining kids’ movies of the 90s, and after years of trying WB is now going to attempt the same kind of magic with Space Jam: A New Legacy. The movie is set to come out this July, and we now have some new character posters featuring NBA superstar LeBron James.

We don’t know when WB plans to drop a new trailer for the movie, but seeing as we have the posters now, we could be looking at a trailer by the end of the week.

Some previous clips from the film have led people to believe that the Looney Tunes will actually be in 3D this time (like the recent Tom & Jerry movie), but it looks like the movie will be sticking to the 2D aesthetic. One big gripe that fans have is the de-sexualized design of Lola Bunny; while the character is considered by many as their sexual awakening as a child, I can understand why they don’t want that kind of energy in their kids’ film.

Though held in high regard, Space Jam admittedly has not aged well. Hopefully director Malcolm D. Lee can find a way to entertain adults and draw in a new generation of fans with this film. Let’s also hope that this sequel’s soundtrack will just be as solid as the first film.

NBA superstar LeBron James teams up with Bugs Bunny and the rest of the Looney Tunes for this long-awaited sequel.

Catch Space Jam: A New Legacy when it hits theaters and HBO Max on the same day on July 16.