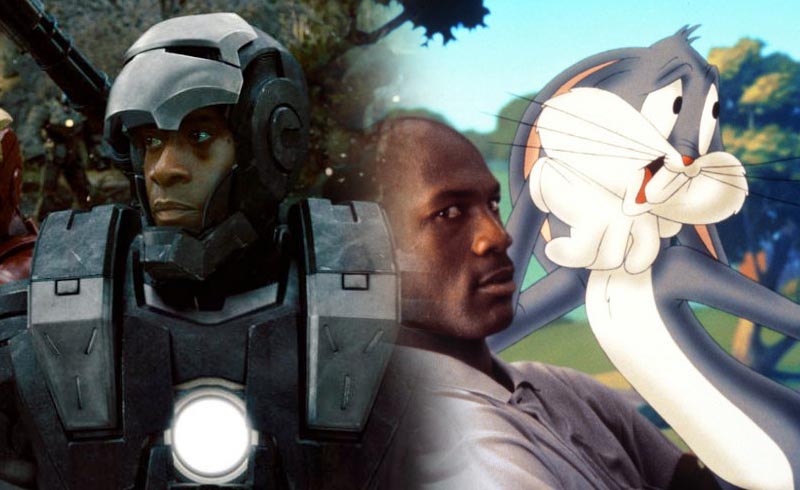 The Looney Tunes movie franchise basically became dead in the water after the bomb that was Looney Tunes: Back in Action, but they are looking to make a comeback with a new Space Jam movie starring LeBron James. Just in, they’ve found someone from the MCU to co-star in the film.

As per Deadline, War Machine actor Don Cheadle has been cast in the Space Jam reboot/sequel. No details have been revealed for Cheadle’s role for now, but I guess it would have to be kind of important if they want to cast someone like him. My guess is he’s playing the Bill Murray role from the original Space Jam, but I guess we’ll just have to wait and see to find out.

It’s fun that Cheadle should join the film too, as he just recently voiced Donald Duck in the new Duck Tales cartoon. Now he’s jumping ship over with WB, but I hope they’ll have something fun in store for him.

We don’t know what the plot for Space Jam 2 is for now, but it’s rumored to be close to a reboot/sequel—the recent trend when it comes to box office franchise. They did the same thing for Star Wars, Jurassic Park, and Blade Runner, so I guess it could also work for this film.