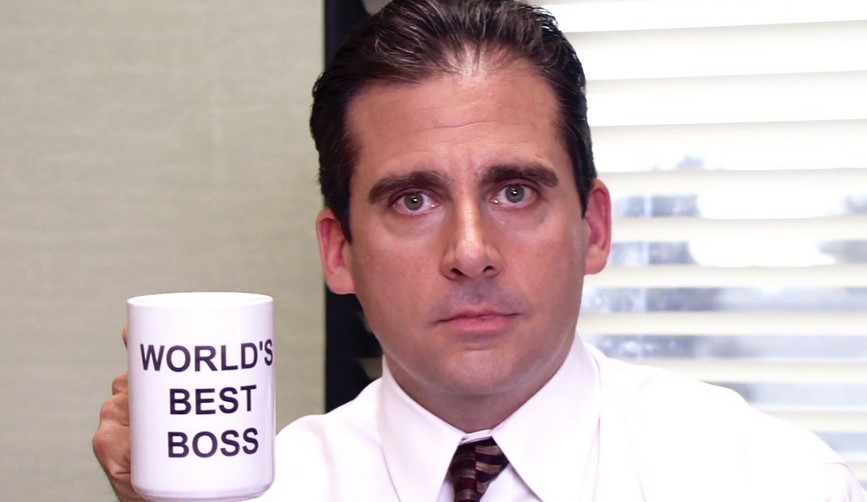 Steve Carell is best known for his role of idiot boss Michael Scott from The Office, but he has recently been starring in more dramatic films as of late. What’s cool is, he’s actually coming back to comedy with this new Netflix show called Space Force.

Like the preview said, the show comes from The Office showrunner Greg Daniels and even has Carell credited as co-creator of the series. It’s said that the show will be based on President Trump’s claim to expand the military with a Space Force. The story will focus on people trying to make that happen.

A lot of people already scoffed at the idea of a Space Force, but when you think of it, the concept is comedy gold. I can’t wait to see a preview for the show that actually gives us a look at what kind of series it will be.

This is just my personal preference, but I would want another mockumentary series with people just trying to scramble and make a military space fleet. I can already imagine what it would look like—people trying to train space troopers, trying to have battleships a la Star Wars made… it’s a gold mine of comedy.

No release date has been set for Space Force yet, but hopefully we could have our first look within the year.