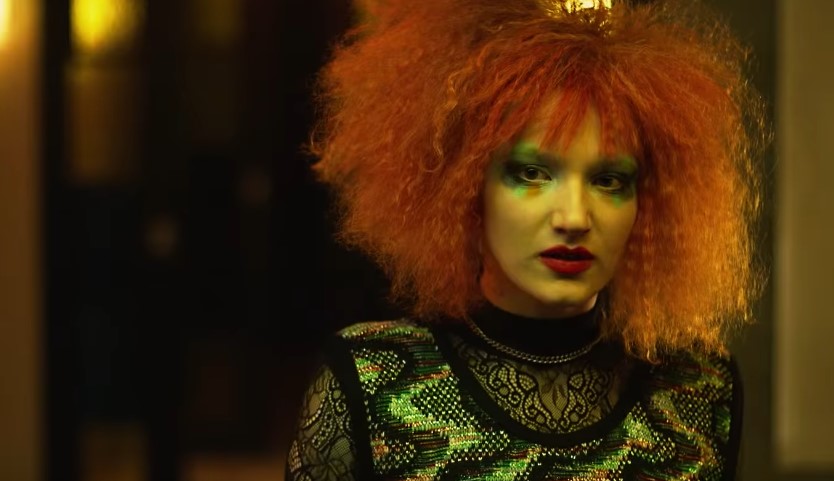 Black Mirror episodes have always been set in the future, given the theme of the dangers of technology, but this upcoming episode titled Bandersnatch is going to be taking us back the 80s this time around. Netflix has just released a new trailer for the first episode of Black Mirror 5:

Here’s the description of the story:

In 1984, a young programmer begins to question reality as he adapts a sprawling fantasy novel into a video game and soon faces a mind-mangling challenge. Welcome back.

What’s odd is, while previous BM episodes mostly tackled the problems with technology, this one seems to be addressing the use of drugs. Of course, the character is still a game developer, so the episode will still be giving us some kind of tech exploration in one way or another.

It’s been more than a year since the fourth season of Black Mirror had debuted and a lot of fans have been waiting patiently for the release of season 5. We only have the announcement for this episode though, but surely we’ll get a look into the rest of the season soon.

If you’re having trouble waiting for dark anthology series like Black Mirror, 2019 will also see the release of the Twilight Zone reboot, which I’m sure a lot of BM fans are going to enjoy as well.