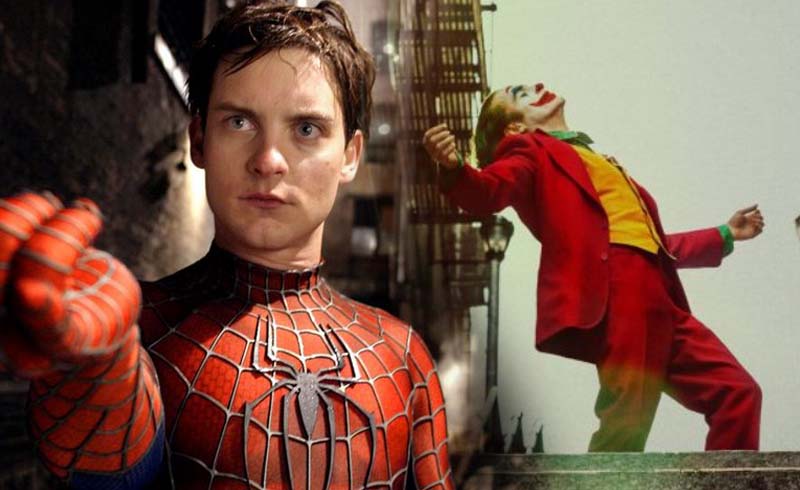 Though the concept of a shared cinematic universe was new when the Avengers first came out, it’s become old-hat, and the new big thing is multi-verses. With Marvel and  DC expecting to explore the concept further down the line, Sony is said to be aiming for the same thing with Spider-Man.

We don’t really know what they could do with both properties, but it would be great if they can give fitting conclusions to both franchises, seeing as both Spider-Men were really cut off before they can end their respective stories.

Though the concept of a multi-verse can be great when it comes to canonizing different versions of one character, some are concerned that this kind of removes what makes each iteration special. How can Tom Holland really own the Spider-Man role if more people are playing Peter Parker at the same time that he is?

I guess this would just need some getting used to. The entertainment sphere is changing rapidly, even more so with the pandemic and movie theaters still too dangerous to open. While there are some hazards to having multiple versions of Spider-Man, I think it’s also great that there are more choices specifically tailored for fans who can’t seem to agree on which version of a character is best.

Then again, this is just a rumor for now, so take it with a grain of salt.