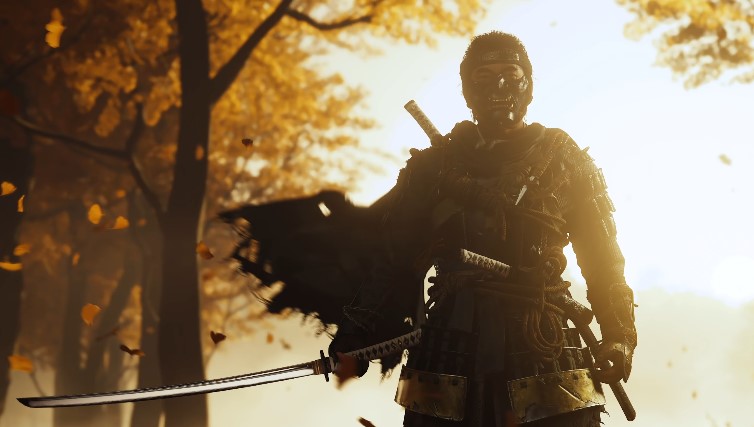 Gamers were thrust into the beautiful world of Tsushima back in 2020, but it looks like the world of Jin Sakai is ready to come to the big screen.

As per Deadline, a Ghost of Tsushima movie is now in the works and Takashi Doscher has been asked to write the screenplay. We don’t have any more details besides that, but we do know that the film will be produced under the PlayStation Productions and Sony banner—the same studio that brought us the Uncharted movie.

Here’s the synopsis for the game:

The year is 1274. Samurai warriors are the legendary defenders of Japan, until the fearsome Mongol Empire invades the island of Tsushima, wreaking havoc and conquering the local population. As one of the last surviving samurai, you rise from the ashes to fight back. But, honorable tactics won’t lead you to victory. You must move beyond your samurai traditions to forge a new way of fighting – the way of the Ghost -as you wage an unconventional war for the freedom of Japan.

The main character in the game is Jin Sakai who was played by Daisuke Tsuji. While it’s likely that the film might go for a more recognizable actor in the lead, Tsuji has expressed interest online in reprising the role of Jin.

If you ask me, Ghost of Tsushima’s overall story is pretty plain, but it really shines with its world. Not only is it full of inspiration from authentic Japanese culture, but the visuals have been phenomenal. Not to mention, Jin’s arsenal of special weapons really gives players the ultimate samurai/shinobi experience.

No release date has been set for the movie, but you can play Ghost of Tsushima on PS4 and PS5.