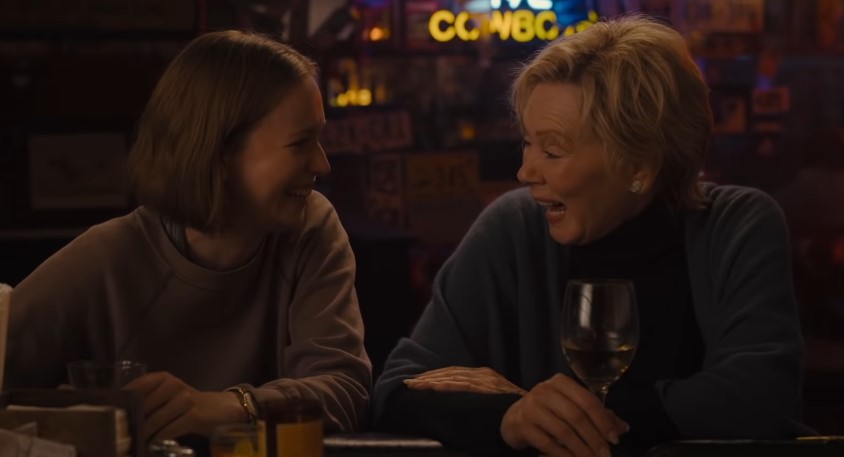 HBO’s Hacks had received nothing but praise when it premiered last year, and now the fabulous Deborah Vance and her entitled assistant are set to come back this May.

Just in, we have the teaser for the second season of Hacks. Check it out:

We don’t really have a synopsis for the series, but the show will likely follow the thread of the finale. While Deborah (Jean Smart) had made a name for herself being a legendary Vegas comedian, her assistant Ava (Hannah Einbinder) had helped her realize that she has to make new material if she’s going to stay relevant to audiences.

Though Deborah’s new material didn’t quite land with her last show, the had ended with her wanting to go on the road and refine her new act. While there is certainly some new respect between the two leads, we can still expect some of that animosity paired with those razor sharp comebacks.

After some terrific work on Watchmen and Mare of Easttown, Smart just continues to amaze putting down one good performance after another. While Ava is also a great character in her own right, it’s really Deborah that manages to keep herself captivating with her style and comic timing.

With this next season, I’m hoping that we get more out of Ava’s character, but it would be great if we could just see the two comediennes just grow and make each other better. While Deborah may be the star, I’m willing to watch Ava take the spotlight someday soon.

Catch Hacks when it returns to HBO Max on May 12.