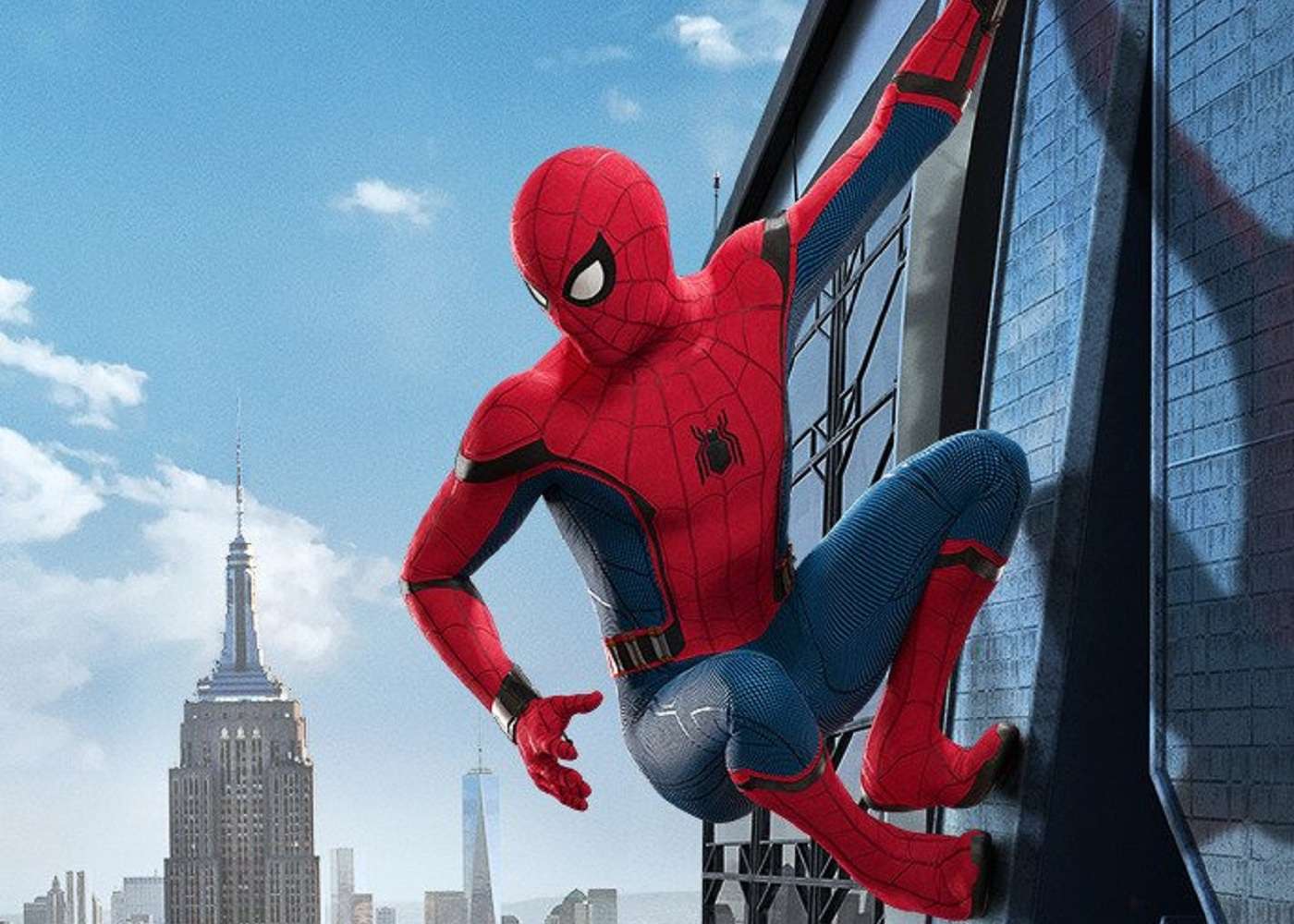 The Marvel fanbase was left in a temporary state of crisis when news came out last year that Sony was pulling Spider-Man out of the MCU. The great thing is, Disney had struck a new deal with the studio, and it looks like Spider-Man is here to stay—for now.  What’s interesting is, Sony head Tom Rothman looks to be keen on extending the partnership after the current deal expires.

Disney, on the other hand, seems to be onboard with the continuation of the partnership as well. Alan Horn commented, “The fanbase, which is important to all of us, seemed to really respond to what Tom [Holland] and [the ‘Spider-Man’ crew] had done before… And they like it. They like the fact that the MCU and Kevin Feige were involved. And we heard feedback out there that suggested joining forces once again was probably a really good idea.”

For now, the new deal seems to have Spider-Man in the MCU for one more film, with the MCU connections still existent in the next solo movie. It’s also said that movies like Morbius and Venom will have a loose connection with the MCU, but only Spider-Man is allowed to make the crossover.

With Marvel Studios now holding almost all of the cards of their characters, it’s going to be interesting to see just where the franchise could go down the line. Admittedly what the last two Avengers pulled was amazing, and I wonder how Kevin Feige plans to top that in the future.