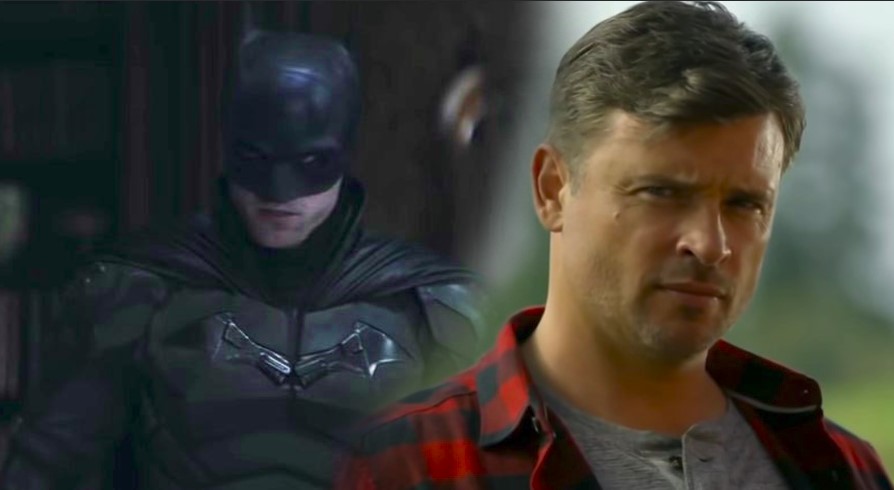 It has been established that The Batman starring Robert Pattinson will be taking place in an alternate timeline from the DCEU, and with a new Batman also comes the question of new versions of other heroes. We don’t know if Superman exists in the world of Battinson, but someone is already eager to take on the role.

Talking to El mundo geek de Ernestoneitor, Smallville actor Tom Welling said, “My buddy Rob Pattinson, he’s gonna be the new Batman. It would be fun to be the Superman that shows up in his movie, just cause he’s a friend of mine.”

Welling had only recently made a reprisal of his Superman role with The CW’s Crisis on Infinite Earths crossover event, and in that universe, his Superman had given up his powers for a normal life. While the continuity is a little flimsy, it would be great to actually see Welling in a Superman suit, because that’s something that Smallville never gave its audience.

With Michael Keaton’s Batman making a comeback with The Flash, it would be great to watch other actors reprise their old superhero roles. Welling is a beloved actor who took on the Superman mantle, and with the multiverse set to be established with the DCEU, it would be great to see him make a comeback—even if the world doesn’t necessarily follow the Smallville continuity. Heck, bring back Val Kilmer and George Clooney’s Batmen while they’re at it.

For now, catch The Batman starring Robert Pattinson coming to theaters on March 4, 2022.