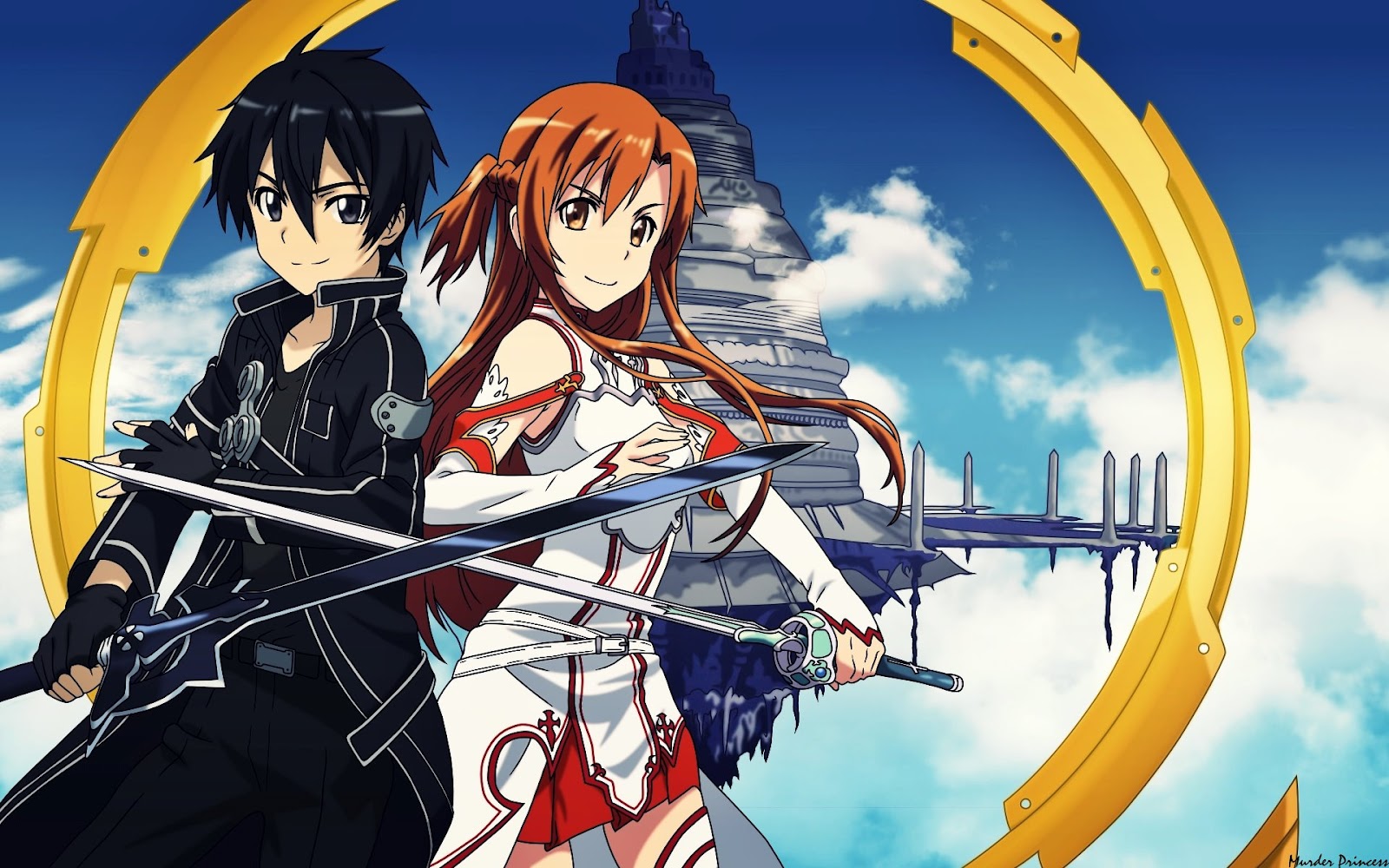 It sure is a happy day for Sword Art Online (SAO) fans; their favorite anime franchise is outsourcing on a global scale to live-action.

In partnership with KADOKAWA Corporation, Skydance Media is fast tracking the launch of a live-action SAO TV series. Laeta Kalogridis (Avatar, Shutter Island, Terminator: Genisys) will be helming the writing of the pilot episode and will also serve as one of the executive producers of the show.

For those unfamiliar with SAO, here are the cliff notes: It is the year 2022 and a new video game that puts Pokemon Go’s augmented reality to shame is released. The name of the game is, you guessed it, Sword Art Online, and Kirito, our main character, is aiming to master it. Problem is this Virtual Reality Massively Multiplayer Online Role-Playing Game (VRMMORPG) has been rigged to keep its players stuck inside the game and the only way out is to beat it’s 100 levels. Of course, there’s a catch: Game Over also means Game Over in real life. Kirito and his newfound friends have to travel levels and reign boss battles whilst uncovering the sadistic plot the game’s creator has set in place for the 10,000 players stuck in there with them. Plus, they all get to fight with awesome-looking swords.

The SAO franchise has released 22 light novels, 9 comic adaptations, two anime television series, a video game, and an animated film is set to premiere in Japan in 2017. Following the live-action TV series, Skydance also plans to launch a novelty SAO virtual reality experience through Skydance Interactive. This live-action TV series seems to be in good hands since it will be handled by the people that worked on the first X-Men movie, Mission: Impossible – Rogue Nation, World War Z, and more.

Are you excited to see this anime get the Hollywood treatment? If you want to read more on this announcement, follow the link to the official Press Release.