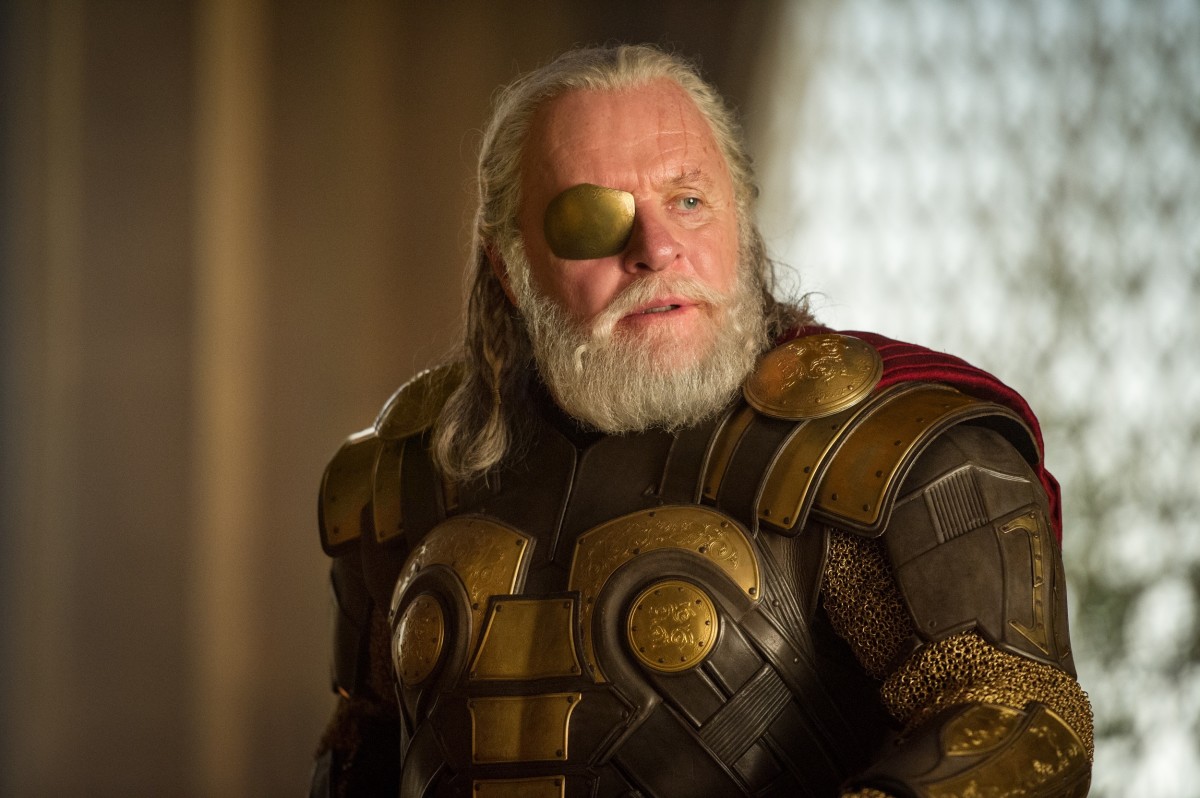 Yet more photos are emerging from the Thor Ragnarok set in Australia, this time snapping Sir Anthony Hopkins alongside fellow cast members. The 78-year-old actor is seen talking with Tom Hiddleston in an image taken by an enthusiastic Australian in Brisbane and relayed via ABC.

Jess Moller-Nielsen told ABC that Hopkins presence on set “was just Thormazing” and a big surprise. She said:

“They were all keeping pretty low-key so I was thrilled to see Chris and Tom this morning, but when Anthony Hopkins came out of the hotel too I was just over the moon.

“He’s a brilliant actor, one of my favourites, and it was incredible to see him standing just a couple of metres away from me.

“To be honest I don’t know if anyone else realised it was Anthony Hopkins because I seemed to be the only one taking a photo.”

Sir Anthony Hopkins plays father of Chris Hemsworth’s Thor, Odin, and adoptive father of Hiddleston’s Loki in the film series. The last we saw of him was at the end of Thor: The Dark World were Thor was seemingly asking his permission to travel to Earth, but in fact it was Loki posing as the former Asgardian King. So it looks as though Loki hasn’t killed him then? Unless Hopkins was required to film a seen in which Loki masquerades as Odin once again. Whatever the case may be, it’s nice to see Hopkins return.

It was only yesterday that thousands of Thor fans came out to watch the filming of a few scenes on the corners of Margaret and Albert streets, which seemingly revealed a link between Doctor Strange and Thor Ragnarok.