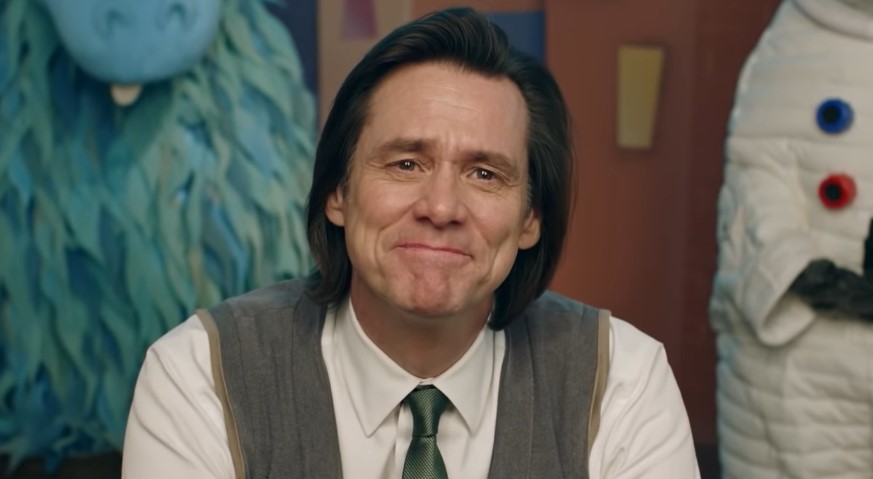 Though Jim Carrey was a cartoon villain in Sonic the Hedgehog, he played a profoundly intimate part as Jeff Pickles in Showtime’s Kidding. Though the show was a critical success, it looks like we won’t be getting any more of it soon.

According to The Hollywood Reporter, Showtime has opted to cancel Kidding after two seasons. Their statement goes:

“After two seasons, Kidding has concluded its run on Showtime. We are very proud to have aired this imaginative, critically acclaimed and rewarding series, and we would like to thank Jim Carrey, Dave Holstein, Michael Aguilar, Michel Gondry and the entire cast and crew for their brilliant and tireless work.”

Personally, this is a huge bummer for me since I was a big fan of the show. Michel Gondry really dazzles with the presentation of the world and exploration of the characters. I also have to say that the part of Jeff Pickles becomes incredibly meta for someone like Carrey; as an actor whose audience is mostly children, it’s really interesting to see what kind of toll it takes on him as a person who is forced to be wholesome both on and offscreen.

Not to mention the show has some very interesting and creative setpieces. Just watch this one take scene with Riki Lindholme:

I don’t really know what went wrong, but I think there hasn’t been enough effort to get Kidding out there. If anything, most people didn’t even know this show existed. I have still have my fingers crossed that someone pick this show up, even for just one final season.

Catch the first two seasons of Kidding on Showtime.