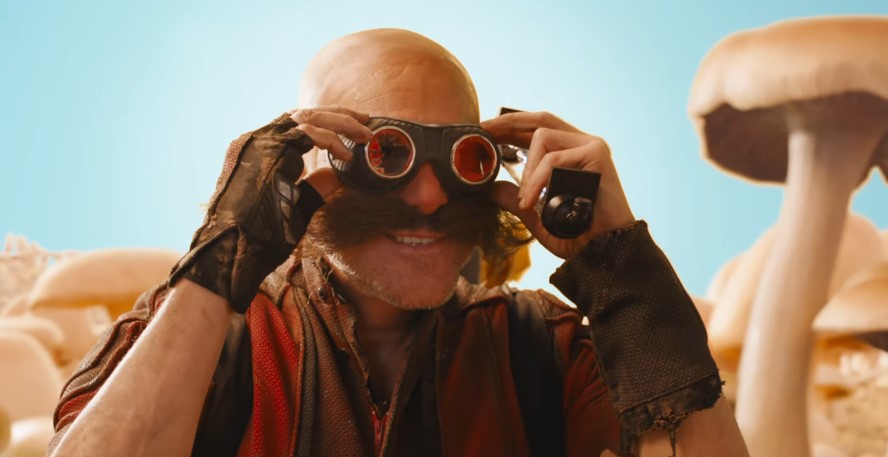 It’s no mystery that the backlash for the first Sonic the Hedehog trailer was terrible, and it got so bad that the movie was forced to make a delay in order to redesign the look of the character. What’s interesting is, it looks like Jim Carrey —undoubtedly the only fun character in the trailer—has mixed feelings about all this backlash.

“All I know is, just like everything else in our world, we’re feeling out of control of the process. We do what we can do, and then technology is going to have its way, and people’s opinions are going to have their way. And who knows what that’s going to turn into? I believe in auteurs, and I believe in creatives. I believe in having them do it. As far as something like a Sonic character, that’s something people have a sense of ownership from their childhood. So, of course, they’re going to get involved if they can. We’ll see if it’s a good thing or a bad thing.”

I actually love how Carrey decided to approach the matter. Being a creative himself, I’m sure he knows what kind of frustration it must be to work on something and have it dismissed by fans. Then again, fans do have a ‘sense of ownership’ when it comes to characters from their childhood, so maybe being able to make a change is a good thing.