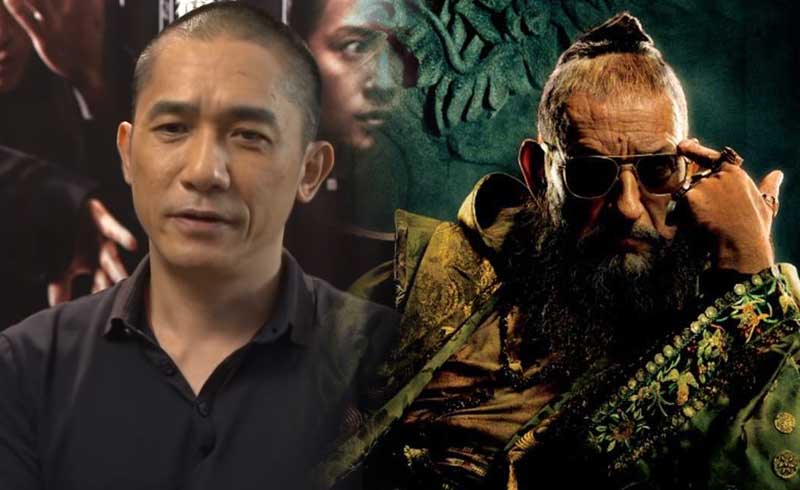 The Ten Rings was a terrorist organization was introduced in the MCU way back in the first Iron Man, and we haven’t heard a peep from them since Iron Man 3. What’s interesting is, they’re being brought back for Marvel’s Shang-Chi film, and this time, the real Mandarin is going to be joining the fray.

Tony Leung has been cast in the role of the Mandarin, and director Destin Daniel Creton tells the Observer about their take on the character:

“I think [Leung] brings a humanity that we need for that character… We are not looking to contribute anymore to the Asian stereotypes that we have seen both in cinema and pop culture. We’re hoping to just show some different sides to both Asian-Americans and Chinese-Americans and Mainland Chinese characters. [Tony] is such an incredible actor and I’m excited to have him help us break some of those stereotypes because that villain could easily become a punchline.”

In Iron Man 3, Ben Kingsley’s Mandarin turned out to be a fake, and it was Aldrich Killan who revealed himself to be the ‘real’ Mandarin. While nobody saw the twist coming, a lot of people weren’t pleased with the way the character was treated. I mean, the Mandarin is Iron Man’s comic nemesis after all; that’s like saying the Joker was just an actor hired by the Riddler to keep everyone distracted.

Of course, the 2014 short All Hail the King had teased a real Mandarin, but it’s been five years since anything has been addressed. I do hope that they bring Ben Kingsley back though, because I still thought his character was a lot of fun, despite the botching of the character.