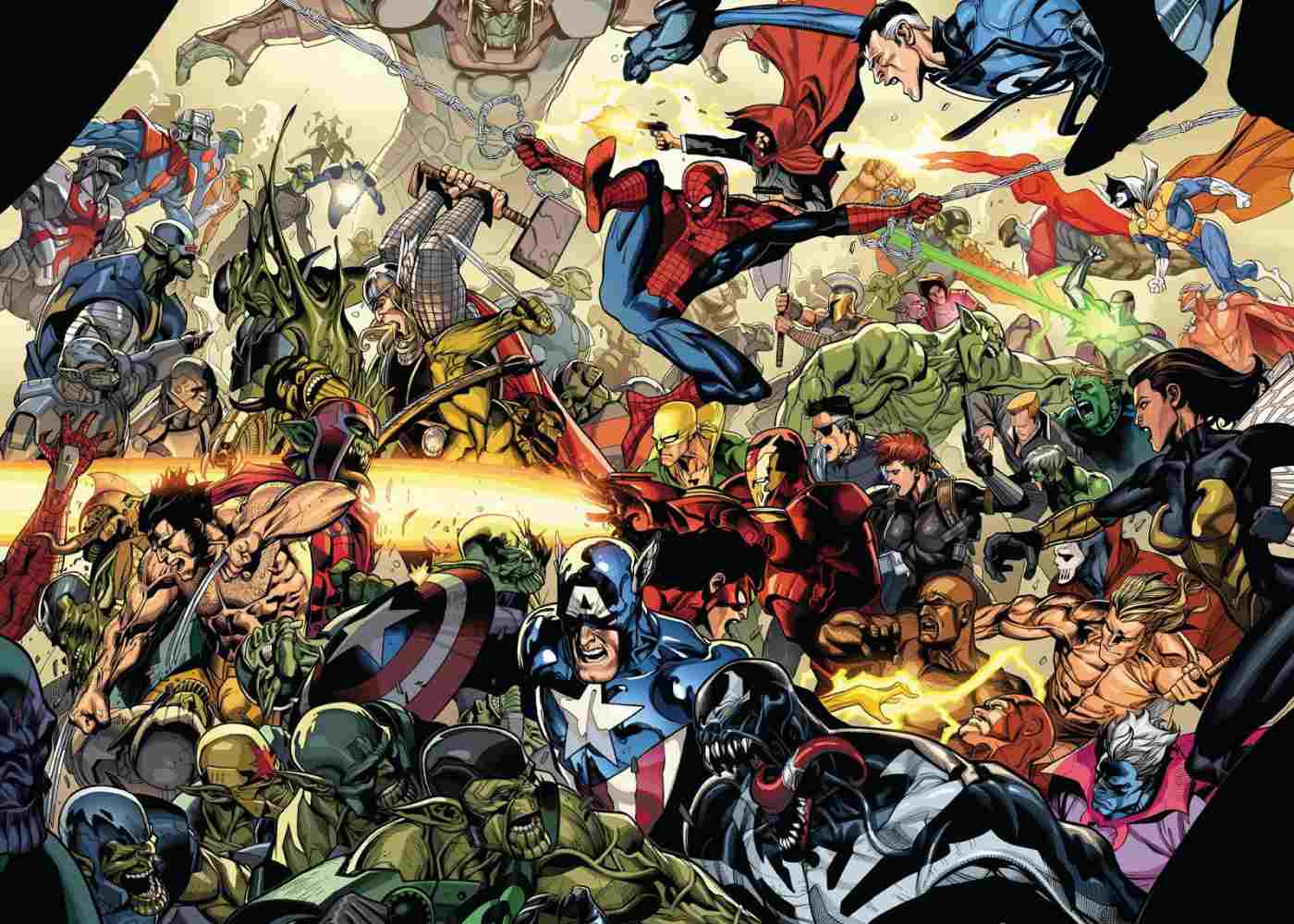 It makes sense. At the end of Avengers: Part 4, the heroes will likely need a new foe. The Skrulls would certainly pose a different kind of threat than Thanos. But here’s the thing: they really, really, really shouldn’t.

Don’t get me wrong. It would be awesome to see Secret Invasion adapted for Captain Marvel. It would be a good old-fashioned spy thriller aesthetic where Carol Danvers is unsure of who she can trust. There can even be a point in the movie where Nick Fury gets kidnapped by the Skrulls, replaced by one of the aliens, and we get an awesome B-story of Fury kicking alien butts and returning to Danvers. It could be great.

However, it should not be an overlapping arc connecting numerous movies together. And here’s why.

Next: Character Development Should Get Respect