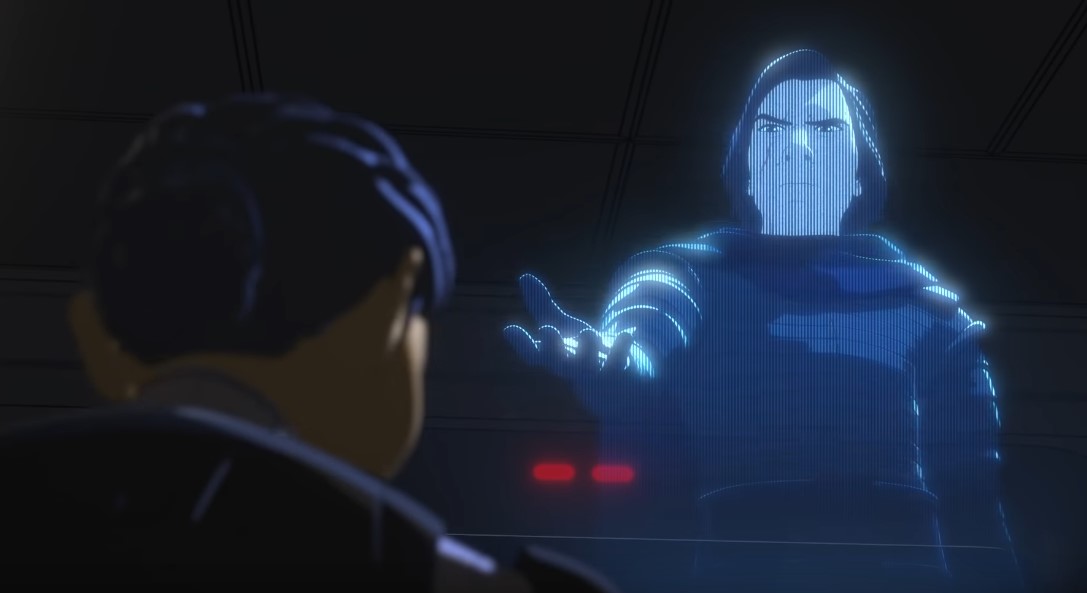 With Star Wars Rebels lasting four seasons, a lot of people thought the same was going to happen for Resistance. Too bad for fans though, because it looks like the show is set to end with its second season. A new trailer has been released, and though it’s the end, we do have a lot of neat things in store.

The Emmy Award-nominated series Star Wars Resistance returns for its second and final season beginning Sunday, October 6 at 10:00 p.m. EDT/PDT on Disney Channel and in DisneyNOW, with subsequent airings on Disney XD. The concluding season takes place during the events of “The Last Jedi” leading up to “The Rise of Skywalker,” as Kaz and the team continue to fight against the threat of the First Order, culminating in an epic series finale.

Just like the first season overlapped with the story of The Force Awakens, it looks like Resistance 2 is going to show us what Kaz and the gang were up to during the events of The Last Jedi—culminating to the beginning of Star Wars: The Rise of Skywalker.

Besides the appearance of Kylo Ren, we also have a lot of neat nods to other films. For one, we have a look at some red hyperfuel (the one we saw in Solo was blue), and we also have an appearance from TFA character the Crimson Corsair/Sidon Ithano; though he was only a small appearance in TFA, it’s cool to see the character have a more major role in the show.

While some are bummed that Resistance is ending after only two seasons, I’m kind of of hoping they revamp the show with some better animation this time. Fingers crossed they 2D animate it like the amazing Star Wars: Galaxy of Adventures shorts.

Catch Star Wars Resistance 2 when it comes out Oct. 6.